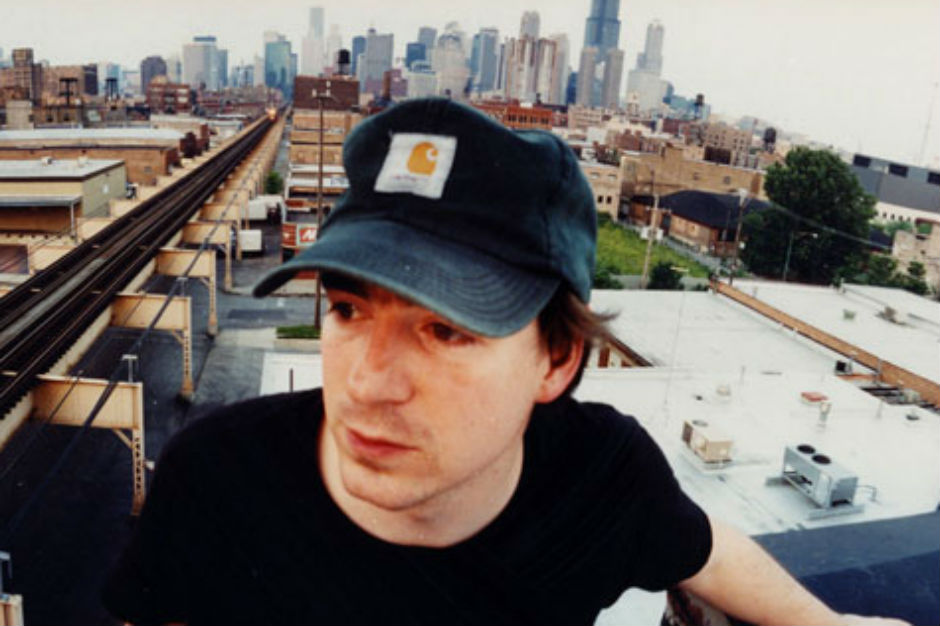 Following Jason Molina’s untimely death in March, the late singer-songwriter’s back-catalogue has seen a number of reissues. An album by his high school punk band the Spineriders was re-released on cassette, and 1997’s Hecla & Griper EP, recorded under his Songs: Ohia moniker, was given the deluxe treatment featuring four bonus cuts.

Now Secretly Canadian will repackage what’s widely regarded as the alt-country great’s best work — his seventh and final Songs: Ohia album, 2003’s Magnolia Electric Co. The two-disc 10th anniversary set will feature the original eight tracks, two full-song studio-outtakes, and nine demos. The double-LP version of the reissue includes the two bonus tracks, “The Big Game Is Every Night” and “Whip Poor Will,” on a 10-inch vinyl single. The album is due out November 12, and you can stream both the original and demo versions of  “Farewell Transmission” below.