James Murphy and Ex-Sepultura Players Are the ‘Metal White Stripes’ 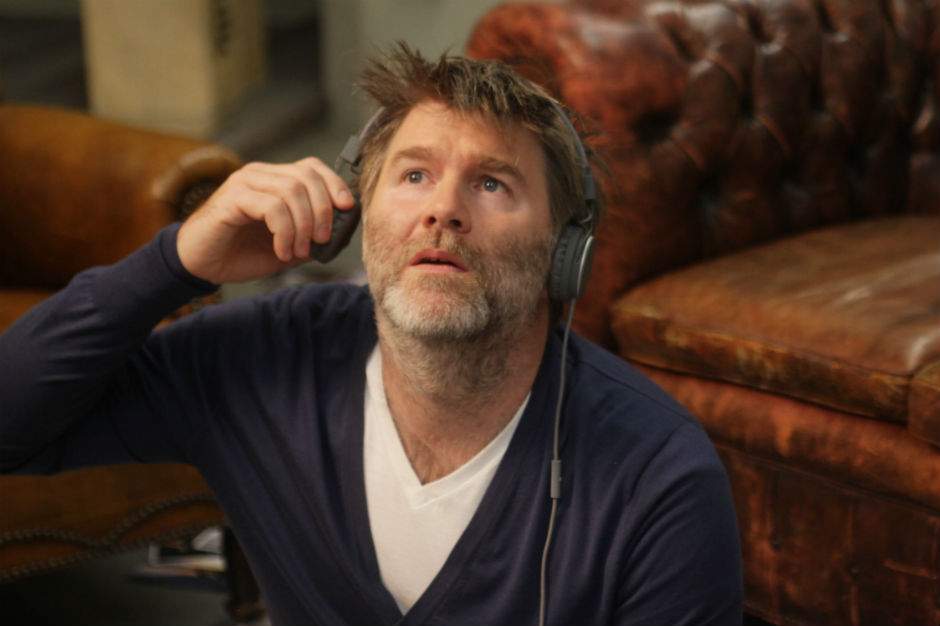 But that’s where we are on this day in 2013. The Guardian reports that brothers Max and Igor Cavalera, previously of the Brazilian thrash ‘n’ groove group, are working with the former LCD Soundsystem main man on a project described as “a metal version of the White Stripes.” Because, like, duh.

Apparently, the project came about after Murphy — who’s shared bills with Igor’s electronic act Mixhell — urged Sepultura’s former drummer to focus on his band with his brother, Cavalera Conspiracy.

“He basically asked me to get rid of the rest of the band,” Igor told the British paper. “Cavalera Conspiracy has four members and two records. Murphy asked us to start from scratch as a duo. According to him, ‘This will come to be the heaviest record of our careers.’ He promised me that. The last time my brother and I played together as a duo was back home, when we were still teenagers learning how to play in our bedrooms. I had some pieces of an old drum and he had his guitar. This new project feels as though my brother and I are coming back home, 30 years later.”

Singer and guitarist Max, 44, left Sepultura in 1996, with Igor, 43, following 10 years later. No timetable has been given for the Cavalera Conspiracy album’s release, and in case you were still shocked by this, we double checked: It is most definitely not April Fool’s Day.