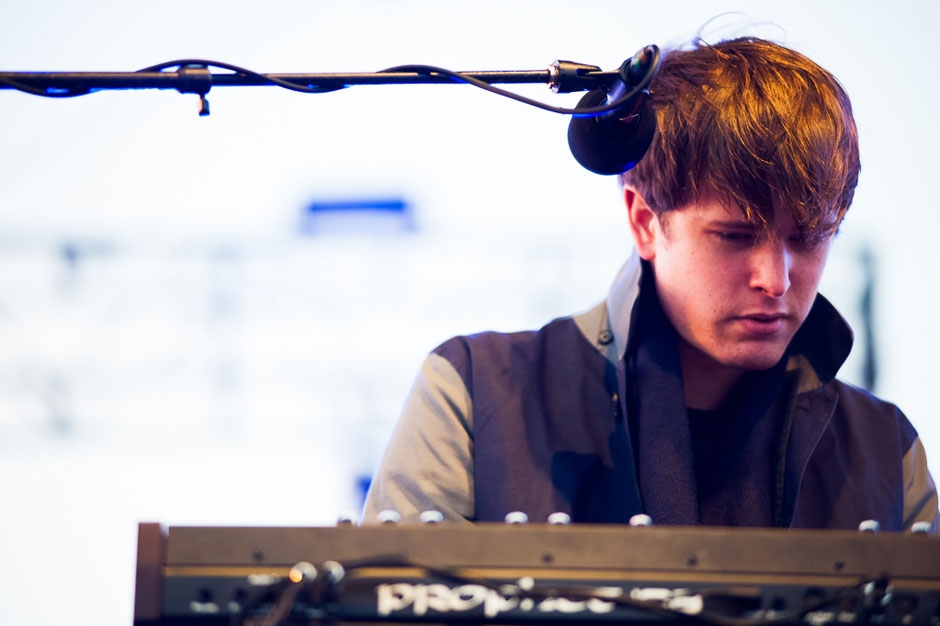 James Blake won the U.K.’s distinguished Barclaycard Mercury Prize on October 30, collecting the honor on the strength of his sophomore album, Overgrown. The dubstepper beat out a shortlist of stiff competition that included David Bowie (for The Next Day), Arctic Monkeys (for AM), Disclosure (for Settle), Savages (for Silence Yourself), and Laura Mvula (for Sing to the Moon).

Accepting the award, Blake said (via the NME), “Well, I lost a bet… On the other hand, I should thank a couple of people.”

Earlier in the ceremony, host Lauren Laverne mistakenly introduced James Blake as James Blunt just before the 25-year-old took the stage to perform (via the NME). Afterwards, Laverne acknowledged the gaffe in a series of tweets, writing, “Never felt better than I do tonight about artists who have fractionally dissimilar fore and surnames. #MercuryPrize #Irony…Three letters…Thanks for the tweets of support, guys. You’re beautiful. OH GOD IT’S HAPPENING AGAIN.”

First established in 1992, the annual award recognizes the year’s best album by an artist from the U.K. or Ireland, as chosen by a panel of musicians and other industry figures. Past winners include Pulp, Portishead, Franz Ferdinand, the xx, and Alt-J, who took home the prize last year for their debut LP, An Awesome Wave. Alt-J congratulated Blake via Twitter, writing, “Nice one James Blake. Terrific album. Well deserved.”

Shortly before the 2013 victor was announced, Laura Mvula was recognized as the favorite. The Guardian reported on October 29 that overseas bookies predicted the soul siren would triumph over Blake, as well as fellow nominees Foals, Jon Hopkins, Laura Marling, Rudimental, Jake Bugg, and Villagers.