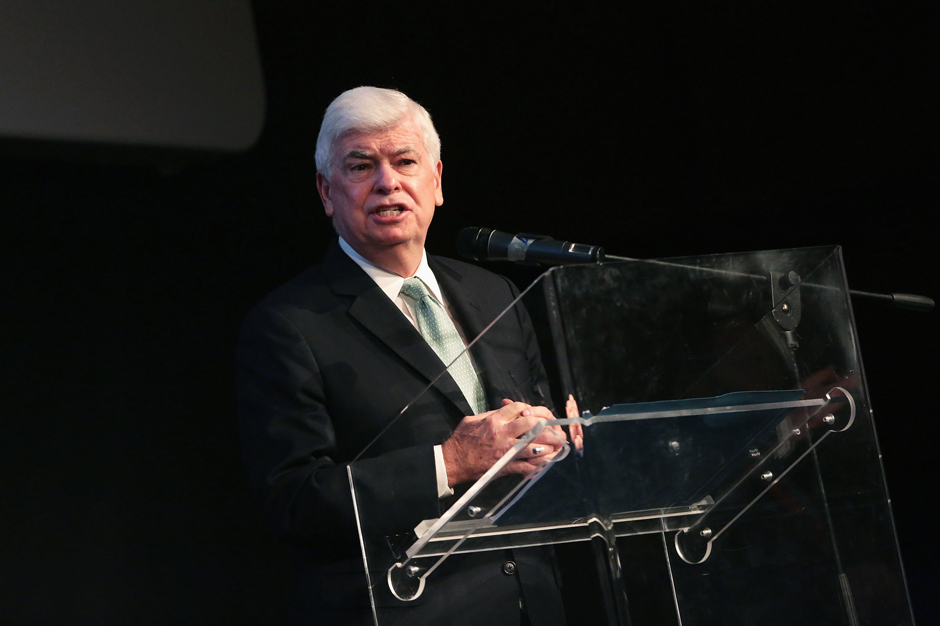 One of the longest-running BitTorrent sites is shutting down following an extended courtroom battle with the Motion Picture Association of America. Founder Gary Fung announced the shuttering on October 17, coinciding with news that he’d reached a settlement with the MPAA to the tune of $110 million.

“I’ve done the best I could pushing the social benefits of BitTorrent and file sharing, the searching and sharing of culture itself,” Fung wrote, “but it’s time for me to move on to new software ideas and projects … For those concerned users of isoHunt … I have not compromised any of your privacy.”

The movie studios’ objection to isoHunt, of course, was that the sites visitors were using the search engine specifically to seek out pirated movies and television shows — an issue which they take quite seriously. The MPAA first sued Fung in 2006, says Variety, which resulted in an injunction from a federal judge. isoHunt kept at it, however, via servers in Canada, where Fung lives. But in March, the 9th Circuit Court of Appeals ruled that isoHunt is liable.

They found that the infringement was “willful,” that “Fung offered his services with the object of promoting their use to infringe copyrighted material,” which in theory runs up an astronomical tab for isoHunt: $150,000 per copyright violation. Thus, $110 million is likely a pretty good deal.

Former senator and current MPAA president Chris Dodd said via statement the settlement “sends a strong message that those who build businesses around encouraging, enabling, and helping others to commit copyright infringement are themselves infringers, and will be held accountable for their actions.”

When Fung writes about “new” ideas and projects, he means it. A condition of the settlement is that he never again profits from infringing upon the MPAA.