Haim Are Officially Bigger Than Justin Timberlake (in Britain) 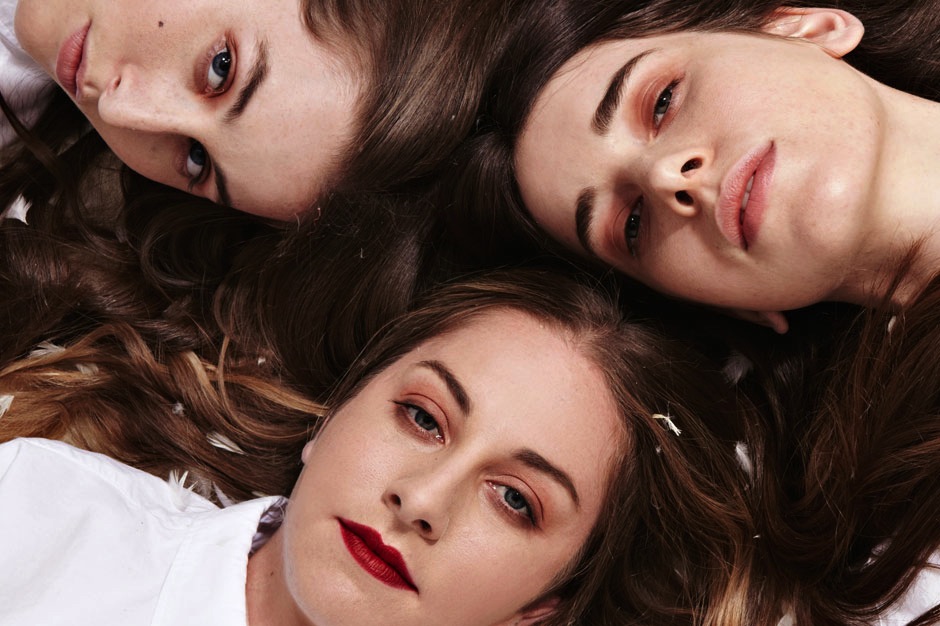 CREDIT:Photo by Michael Flores for SPIN

Current SPIN cover stars Haim have prevailed in a chart battle with one of pop’s most celebrated names. The California trio’s Essential debut album Days Are Gone has defeated Justin Timberlake’s lackluster The 20/20 Experience 2 of 2 for the top spot on the U.K. album chart. Now that’s what you might call a “TKO.”

The charts race came down, ahem, to “The Wire.” According to the BBC, Days Are Gone was trailing Timberlake’s 20/20 sequel by only 28 copies at midweek. The Haim sisters wound up 2,100 copies ahead of the former N’ Sync singer. Haim’s first U.K. chart-topper also marks the first time a new Timberlake album has failed to take the No. 1 spot.

Falling to No. 3 was Kings of Leon’s Mechanical Bull, which had been at the pole position in its debut week. Another new album entering the U.K. top 10 last week was Dizzee Rascal’s return with the The Fifth.

Haim appeared on a BBC news show last week, where they performed “The Wire” and dedicated the song to their fellow guest, Prime Minister David Cameron.