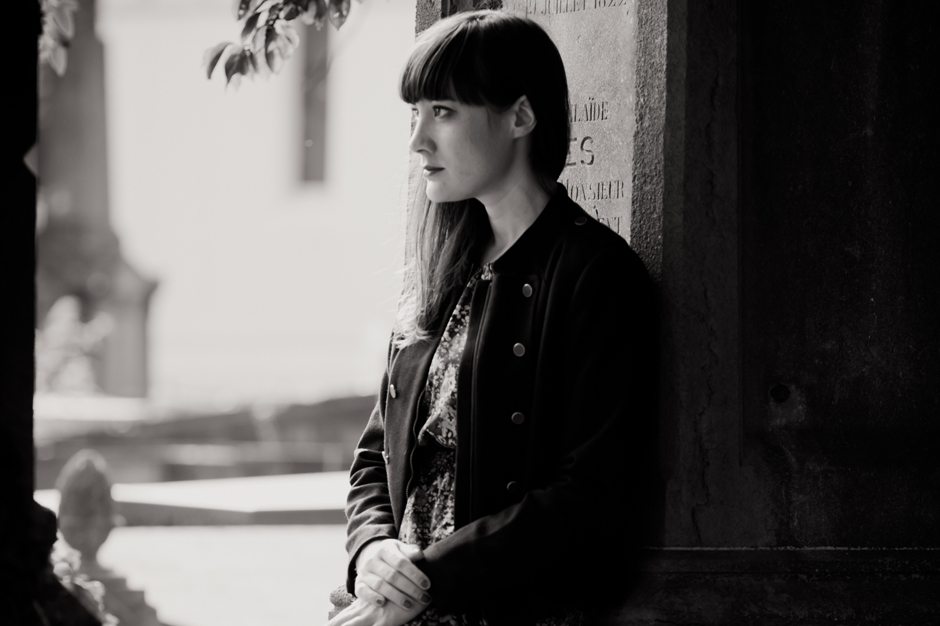 Greetings From Tuskan is Belgium’s Joëlle Lê, a gifted producer with a cinematic eye and a gentle ear who earned her first shine in 2006 with a gorgeous downtempo set dubbed Lullabies for the Warriors. She put her solo career on hold after that however, and didn’t pop up again until 2009 as one half of Bike for Three! with Canadian indie-rap original Buck 65. After an inspired album, More Heart Than Brains, that project too seemed to fade into the annals of left-field electronica, but both are now finding new life.

Below you’ll find The Love From Afar, a free 12-song set from Tuskan (via the Circle Into Square label) that finds our host unspooling upbeat beauty on songs like “Vestal Adoration,” and exploring calmer vistas via tracks like “I Wish I Was Stronger.” Throughout, her piano-work and choice in found sounds reign supreme. And as it turns out, we won’t have to wait nearly as long for a follow-up this time — a non-gratis Greetings From Tuskan LP is coming in 2014. Also, Fake Four Inc. (Blue Sky Black Death, Sole & the Skyrider Band, Astronautilus) is promising a new full-length set from Bike for Three. Lê and Buck quietly shared the first sample from their latest in August.

Stream BF3’s “Ethereal Love” via SoundCloud, and The Love From Afar below: