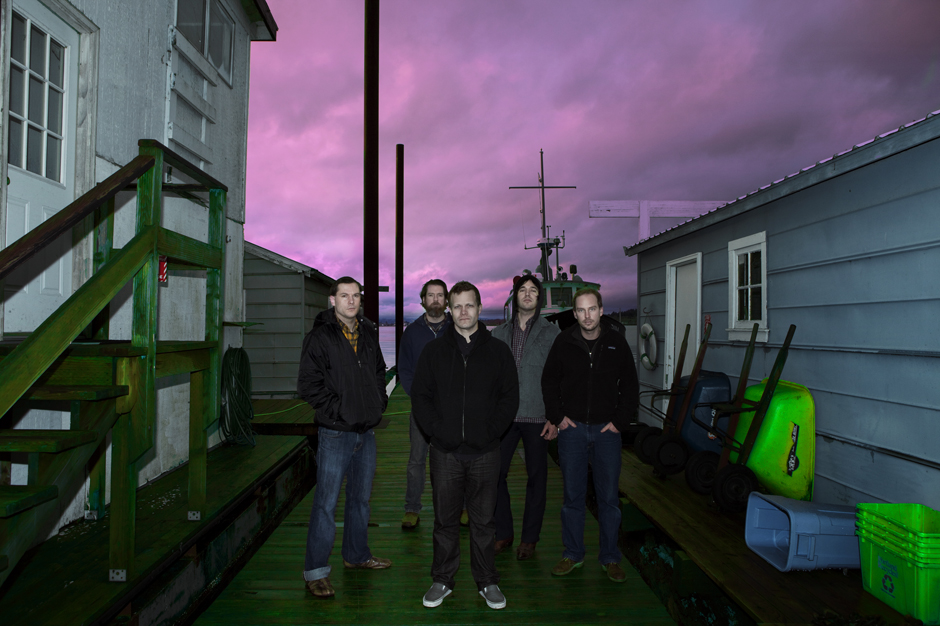 Fittingly, Black Tar Prophecies Vols. 4, 5 & 6 kicks off with a warped version of “Nobody Knows the Trouble I’ve Seen” that sounds drenched in the set’s titular muck. Portland’s Grails have been churning out deeply bent instrumental rock for over a decade now, and even within that generally far-out rubric, they’ve saved a special place for their rangiest ideas: the Black Tar Prophecies series. Initially limited to 12-inch vinyl runs, these installments disappear entirely, then re-emerge fully formed.

This latest batch arrives October 15 via Temporary Residence, but all 12 tracks can be heard now, streaming below. The aforementioned opener is dubbed “I Want a New Drug,” and it soon bleeds into the glorious guitar figures of “Self-Hypnosis,” a song that seems ever-expanding into a broader psych-folk kaleidoscope. Still, only a song later, we hear the broken beats and fucked loops of “Invitation to Ruin.” This left-field cornucopia will come served on CD and a double-LP platter complete with on-vinyl decorative laser etchings.