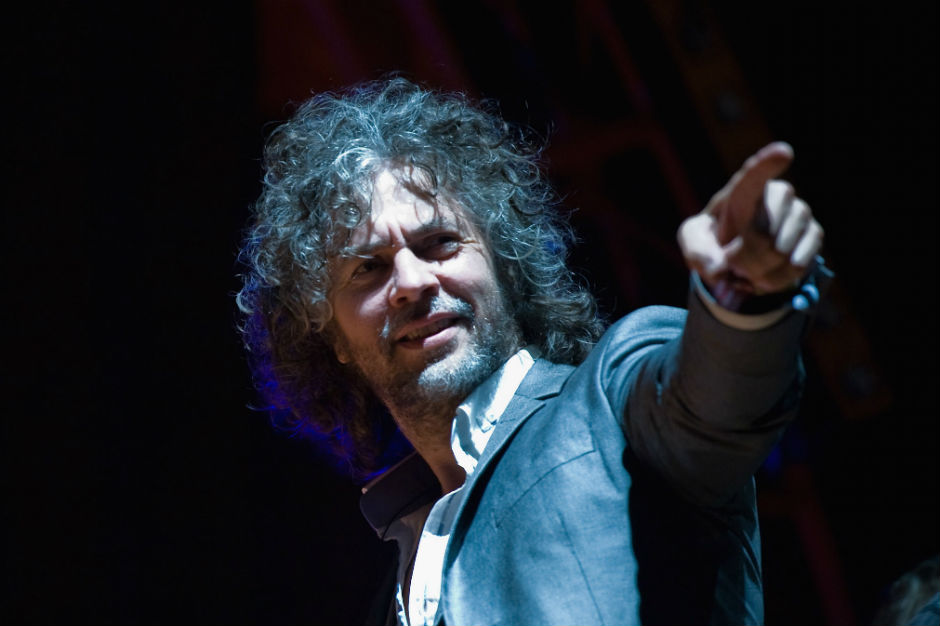 By now, you should’ve heard that the government is in shutdown mode. Around 1.8 million employees are out of work or doing their jobs for free while politicians and pundits duke it out. If a deal doesn’t get hashed out soon, the economy could go right back in the toilet. For the music world, that could mean a lot less income for artists, labels, and venues, and a lot more nights spent at home for fans.

But there’s hope for D.C.-area residents who still want to rock this month. As The Washington Post reports, local promoter the 9:30 Club is offering up a buy one, get one free deal for select October concerts. The Affordable Ticket Act, a play on the proper name of Obamacare, will give fans cheaper access to shows by Flaming Lips, Andrew W.K., Steve Aoki with Pharrell, Soul Asylum, Clap Your Hands Say Yeah, and more.

To capitalize on the offer, you can purchase tickets and enter the promo code “930ATA” before 11:59 p.m. ET tonight (October 2). The venues featured include D.C.’s 9:30 Club, Lincoln Theatre, and U Street Music Hall, as well as Maryland’s Merriweather Post Pavilion. Below is the full list of shows that are eligbile for the deal.