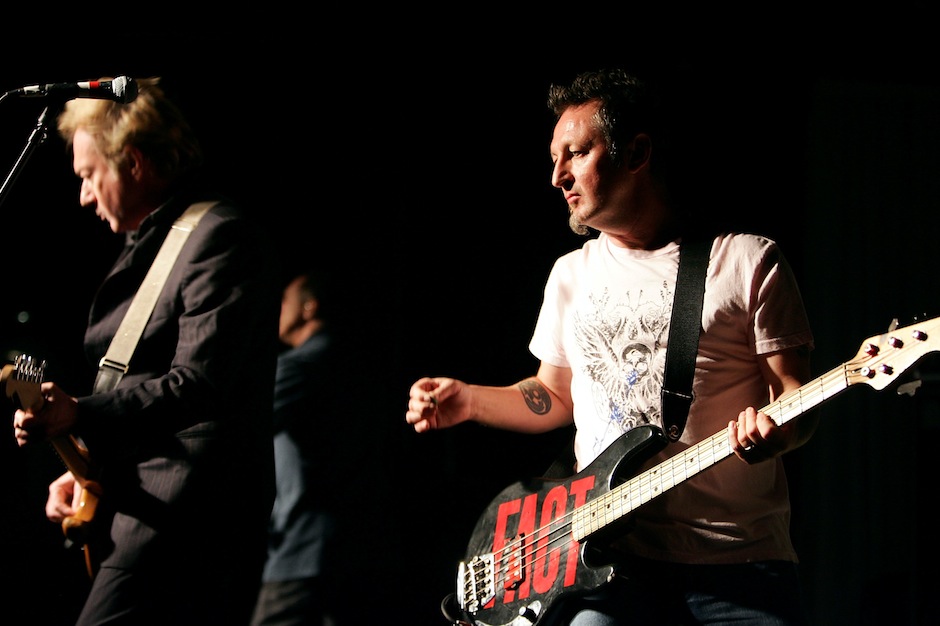 Punk-era figures named David continue to share opinions about online streaming. First it was Talking Heads’ David Byrne, whose critique of Spotify and its ilk in The Guardian carried the hugely unfortunate headline “David Byrne: ‘The internet will suck all creative content out of the world.'” Now Dave Allen, the bass player for post-punk legends Gang of Four and a longtime champion of online music business pursuits, has responded with a lengthy rebuttal of his own via North, a Portland branding and advertising agency where he is director of digital strategy.

Allen singles out Byrne and Thom Yorke’s criticisms of the music streaming business and argues, in effect, that they’re missing the point. “The Internet and Spotify,” he writes, “are not to blame for musician’s problems. It is hard for me to understand why intelligent men like David Byrne and Thom Yorke, along with David Lowery, do not appear to understand that we are in the midst of new markets being formed. I would also add that many journalists and media commentators don’t understand this phenomenon either. It is not about technology; it’s about systems and societal shifts.” He contrasts Byrne’s argument with the lack of similar essays written in support of other businesses killed off by the Internet, such as mom-and-pop travel agencies.

As we noted last time, this debate certainly has advocates on both sides. To be sure, it seems a bit unfair for Allen to start out by quoting the headline from Byrne’s story as if Byrne himself had necessarily written it, rather than a click-hungry editor. And he might tip his own hand a little bit when he approvingly quotes professor Clay Shirky, a tireless Web evangelist. But he’s surely right that Byrne and Yorke fail to offer specific alternatives of their own.