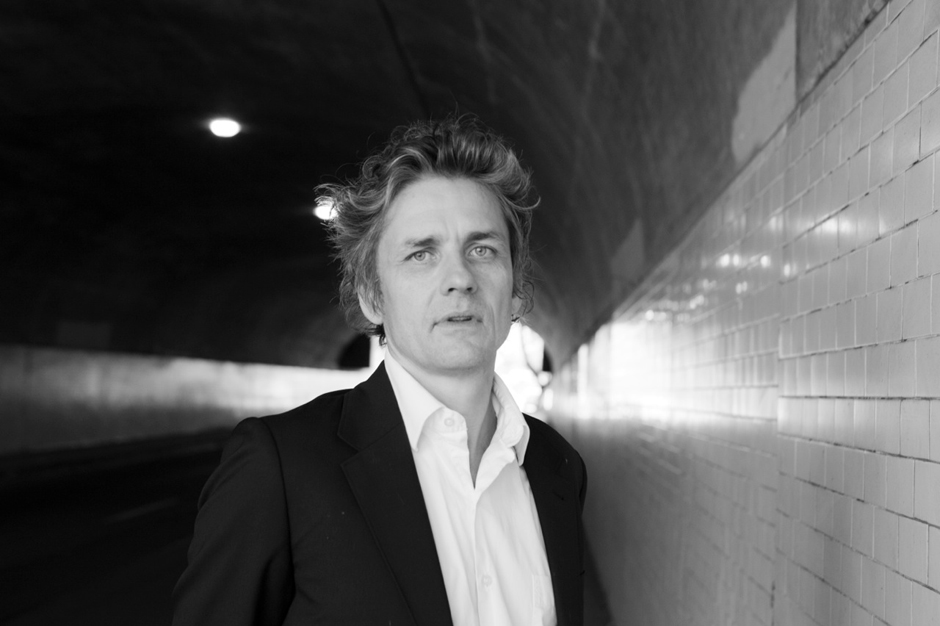 After spending most of his career as pilot for Galaxie 500 and Luna, Dean Wareham is finally flying solo with Emancipated Hearts, a mini-album minted under his own name. Due October 15 via Double Feature (U.S.) and Sonic Cathedral (U.K.), the six-track effort was produced by Jason Quever (known for his work as Papercuts and production for Beach House and Cass McCombs) in San Francisco’s Tiny Telephone studios. Recording sessions featured drumming by Anthony LaMarca, string-work from Gillian Rivers, and bass-playing by Wareham’s wife, Britta Phillips, who also makes music with her husband as the aptly named duo Dean and Britta.

“Each of these songs started with one line or phrase I borrowed from a poem or film or newspaper headline,” Wareham says in an official statement. “So the idea is you steal one line and then build your own song around it.”

Some of the touchstones cited in the making of Emancipated Hearts: German director Rainer Werner Fassbinder’s 1969 film Love Is Colder Than Death, George Orwell’s 1984, ’60s psychedelic-folk unit the Incredible String Band (see: the closing track, a cover of ISB’s “Air”), and American playwright and poet Nick Flynn. Around those influences, Wareham has built a song suite that firmly plants the languid stargazing of Galaxie 500 in the countryside. Stream the entire record below, including a CD-exclusive remix and an iTunes-only bonus track.