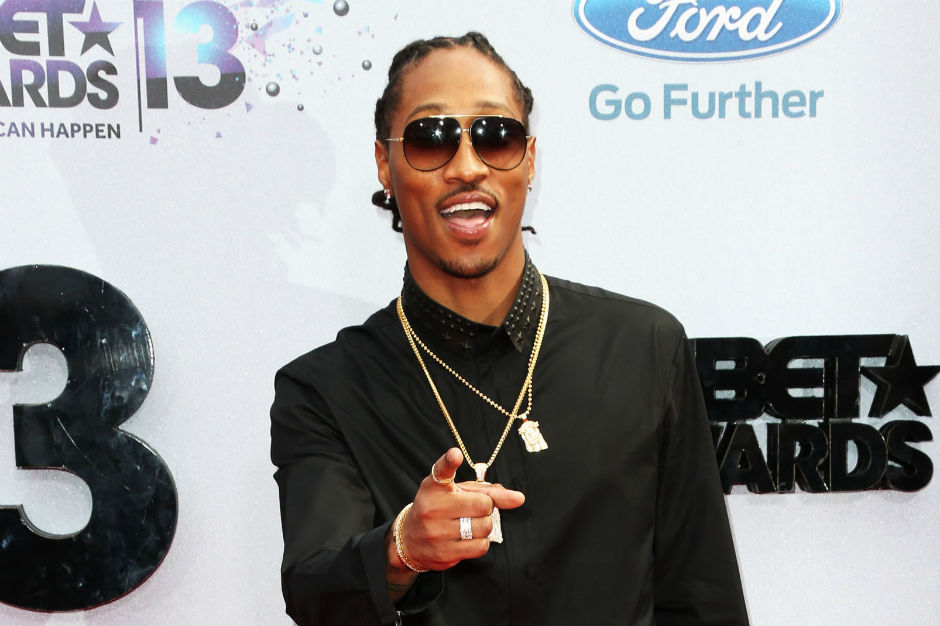 In the latest reminder that rap fans should write down release dates in pencil instead of ink, Future revealed that his upcoming sophomore LP Honest won’t be coming out on November 26 as planned. In an interview with HuffPost Live, the Atlanta AutoTune-enthusiast revealed that he doesn’t have a concrete release date for the album just yet, but that it will come out in December (so technically, it could still be one of SPIN’s 50 Fall Albums That You Gotta Hear).

During the chat, Future also revealed some interesting tidbits about the highly anticipated release. While we already knew that Honest would feature a slew of guest stars, including Kanye West, Rihanna, Andre 3000, and upcoming tour-mate Drake, what’s surprising is the range of influences he cites for the record: Amy Winehouse, Jimi Hendrix, Bob Marley, and — don’t freak out — Coldplay. “I just had my iPod on shuffle,” he explained. As for what he enjoys about Coldplay, he said, “I just like the melodies, they’re very melodic.”

For now, we’ll just have to enjoy Future’s latest run of tracks, including the aggressive “Sh!t,” the Grand Theft Auto V cut “How It Was,” and Honest’s title track. Watch the full HuffPost Live interview below and stay tuned to find out when Honest is actually coming out (hopefully before Dre’s Detox).