New song, along with "I Want You to Love Me," comes from Portland tour stop 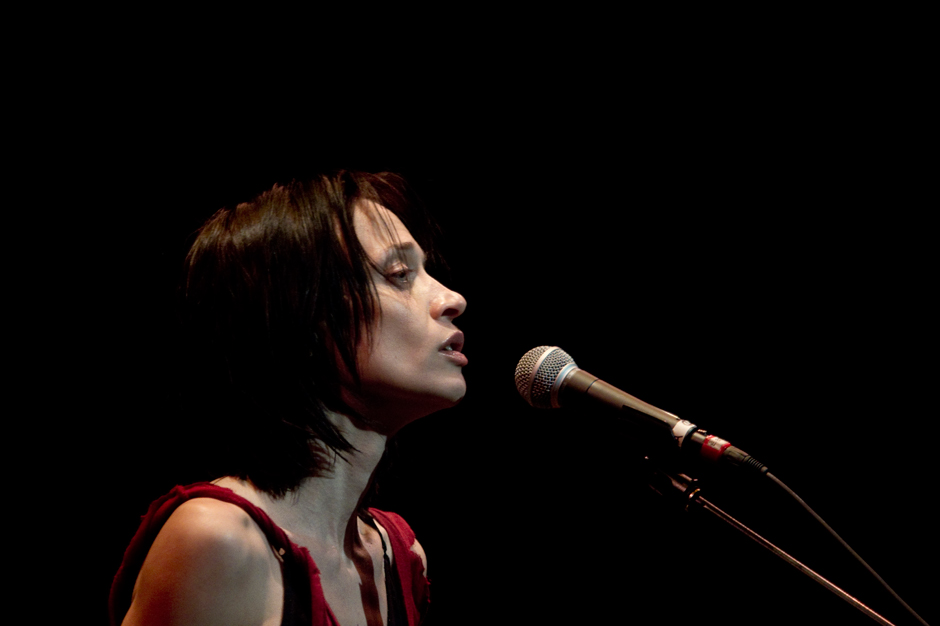 Fiona Apple and her current tour collaborator Blake Mills have been sharing new material from the road. Though their first stop in Portland ended under less-than-desirable circumstances, the set was by all accounts fantastic, and delivered a beautifully piano-driven gem possibly dubbed “I Want You to Love Me.” You can find that below, but first, via Consequence of Sound, we have an even more freshly surfaced song apparently called “Tipple.”

This one also came from that October 3 show and finds Apple and Mills duetting over a soulfully swaying groove with Americana overtones. Their interplay is a thing to behold — always flirting with chaos but never quite going there. Hit play on the YouTube upload of “Tipple” below, and take a gander at Apple’s upcoming dates at the bottom of the post.

“I Want You to Love Me” by Fiona Apple with Blake Mills, via Stereogum: