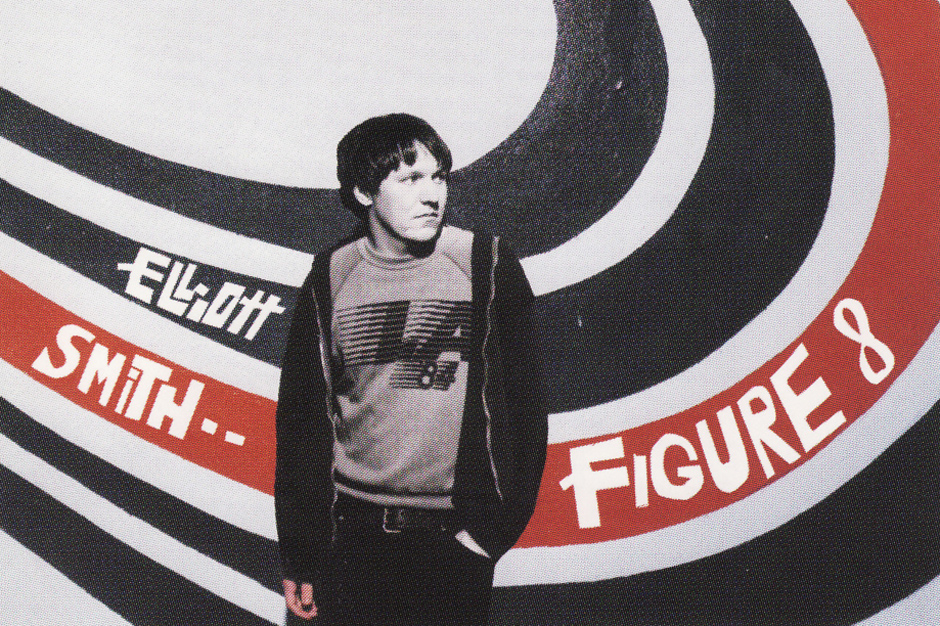 Monday marked the 10-year anniversary of the death of Elliott Smith — October 21, 2003 —and a handful of artists came together last night to pay tribute to the man and his musical legacy. The breadth of musicians assembled for the performance speaks volumes to the man’s influence: Cat Power’s Chan Marshall, Sky Ferreira and DIIV’s Zachary Cole, and members of WHY? and Here We Go Magic all chose Smith songs to perform to varying degrees of success.

But for those intrepid souls willing to brave the heart-crushing beauty that was an actual Elliott Smith performance, Archive.org has 97 different full concerts for you to stream and download at your leisure. They range from an intimate 1994 Portland gig to an appearance England’s Redfest on September 19, 2003. Users have rated and reviewed the shows for your convenience — the most downloaded is a 2003 concert at the Fonda in Los Angeles (308,000 downloads).

View the entire archive here, and listen to his XO-era appearance at the 400 Club in Minneapolis by hitting play below (we’ve screen-cap’d the Archive.org player since it doesn’t embed with the song names): 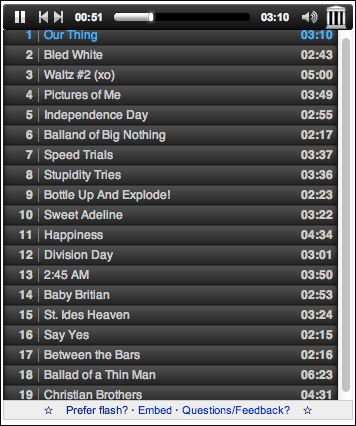