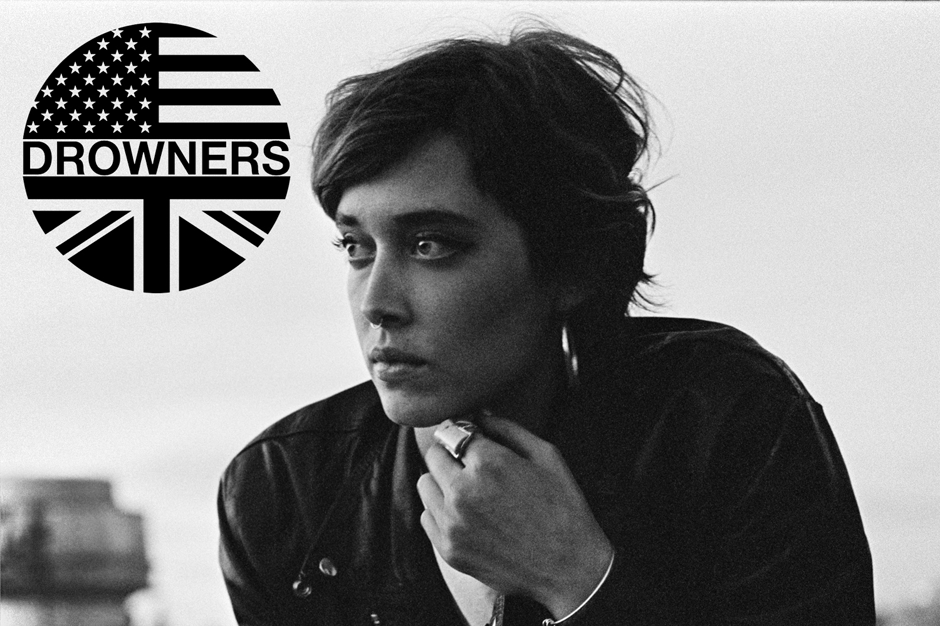 Drowners, like so many wounded New York City romantics before them, first crossed paths in the downtown bar scene. Singer-guitarist Matt Hitt passed some demos to guitarist Jack Ridley and bassist Erik Snyder, the three formed a band and were soon joined by drummer Lakis Pavlou. The Between Us Girls EP arrived this past February, and Drowners’ first full-length album is set for release on January 28, 2014 by way of Frenchkiss Records. In advance of the upcoming self-titled long-player comes “Luv, Hold Me Down,” the record’s tight, twinkling love note of a first single. “Hold me down and never let me go,” Hitt sings. “A schoolboy grin that only goes to show / Well, I could never have such control / Every time you leave I want to go.” Hear it below.