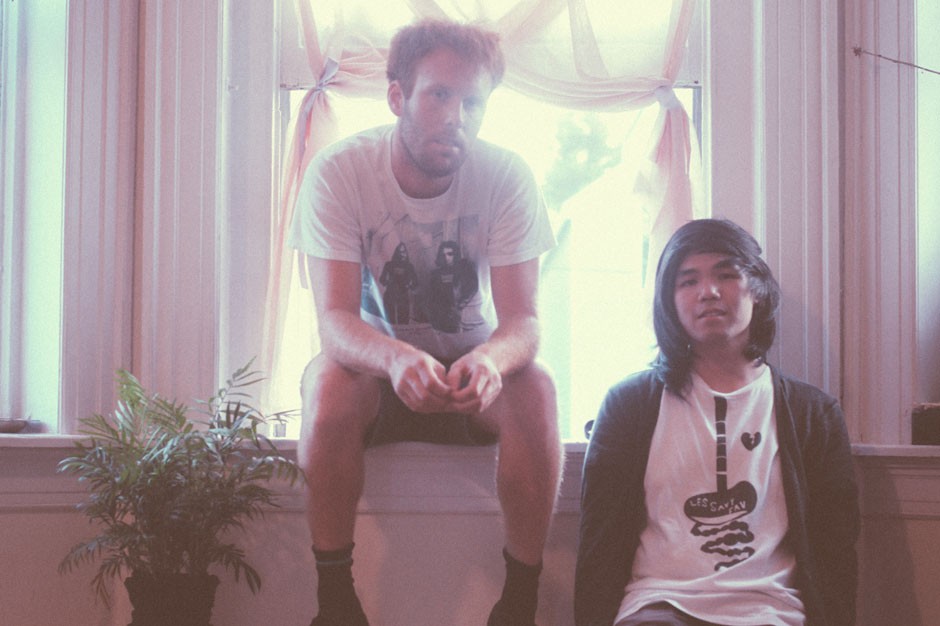 Dream Shake’s self-titled debut album comes with an unusual twist. While the nine-song track list may ostensibly look like a rogue’s gallery of main man James Nee’s sexual conquests, that’s not true — not entirely. The conspicuous presence of the name “Buffy” may serve to tip listeners off to the fact that our host’s inspiration comes from the ladies he’s known through his television over the years, taking inspiration from a certain vampire slayer to be sure, but also Degrassi Junior High, Star Trek: The Next Generation, and others.

“It’s a concept record, but no one will get my references,” said Nee, a Virginia native, via statement. “They’ll just think it’s a love album. I did it because TV, anime, and video games are all I know now. I’m too nerdy for real girls.” Still, the project is neither hokey nor jokey. With instrumental assistance form his pal Elliott (last name not provided), Nee churns out catchy, gauzy, slightly punked dream-pop that’s worthy of some IRL swoon. Frenchkiss will release Dream Shake on October 8, but you’ll find it streaming in its entirety below.