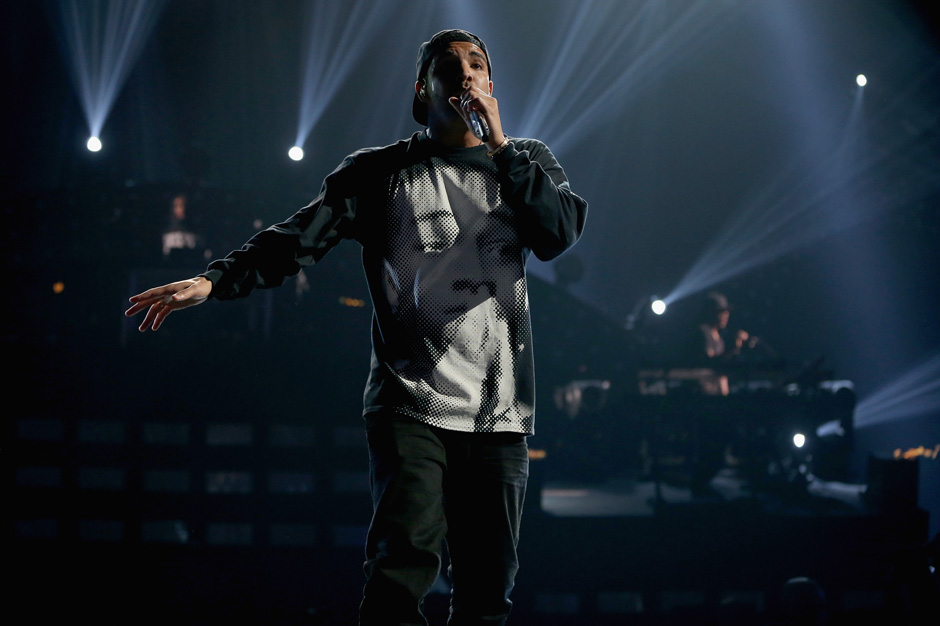 Drake, Robin Thicke, Macklemore & Ryan Lewis, and Keith Urban will all take the stage at this year’s Grammy nominations television special. The Recording Academy confirmed on Wednesday that each of those gents will perform during The Grammy Nominations Concert Live!! — Countdown to Music’s Biggest Night on December 6. Viewers can also count on seeing a few more, as-yet-unannounced live acts.

Once again, LL Cool J will host the hour-long ceremony, which will reveal nominees in several key categories. Drake, Thicke, Urban, and Macklemore & Lewis are all likely to receive nods, considering their involvement with the event. After all, this is the year that Drizzy not only released “Started From the Bottom,” but also dropped Nothing Was the Same, the successor to his Grammy-winning Take Care LP. Thicke, of course, owned the summer with a little number called “Blurred Lines,” the title track off of his smooth-talking, Justin Timberlake-shaming sixth album. And Macklemore & Ryan Lewis’ The Heist has already earned the crap-rap duo a number of awards, while Urban just unleashed his eighth full-length, Fuse.

The Grammy Nominations Concert Live!! — Countdown to Music’s Biggest Night will be held at Los Angeles’ Nokia Theatre L.A. Live, and broadcast on CBS on December 6, beginning at 10 p.m. EST. Presenters will be announced in the coming weeks. Tickets for the showcase go on sale to the general public on October 17, and guarantee guests access to an exclusive, post-telecast concert by Robin Thicke. The 56th Annual Grammy Awards take place at the Staples Center in L.A. and will air live on CBS on January 26, 2014. Let the countdown to the countdown begin.