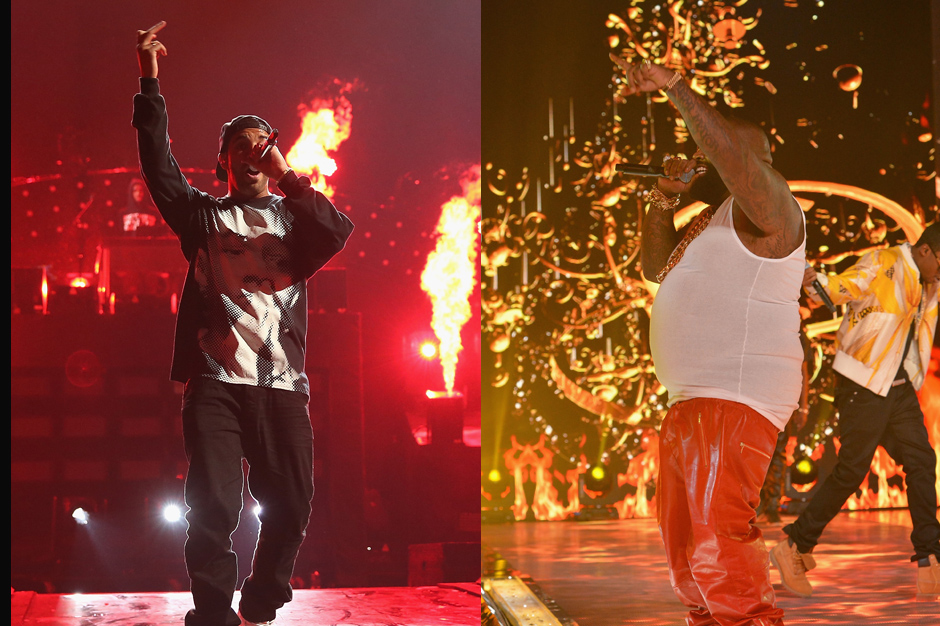 Drake’s Nothing Was the Same ballad “Hold On, We’re Going Home” is, sure, “a delectable shred of new-wave cotton candy.” But while there’s plenty there to sink one’s teeth into, the song could use a little bite of its own. Enter Rick Ross. The Maybach Music Group boss has delivered an unexpected “MMG Remix” in which he even more unexpectedly shows off his sensitive side — you know, the one that says sweet, totally not misogynistic things like, “Bad bitch, but she special.” He also hollers at his incarcerated spirit animal Big Meech, though eschews a Larry Hoover shout-out. (Word to Tony Montana, though.) Aside from Rozay’s rhymes, the song remains untouched, allowing Drake and guest Majid Jordan to do their thing. The song premiered at Miss Info.