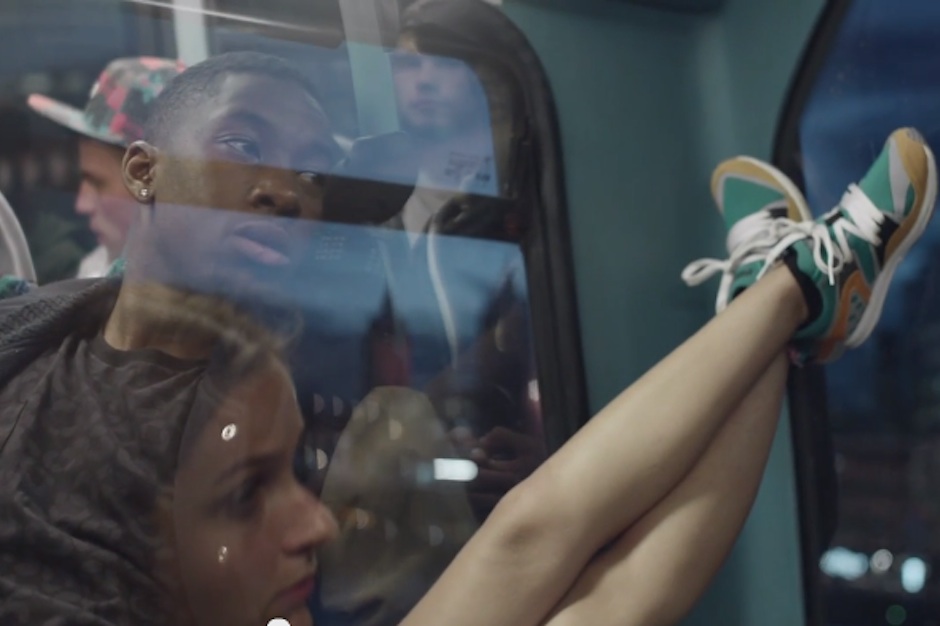 A new Disclosure video has left the world almost as quickly as it arrived. Only hours after a press release linked to the visuals for “Help Me Lose My Mind,” a weightless collaboration with London Grammar Essential (and Mercury Prize-nominated) debut album Settle, the dance duo’s label put down the kibosh. PMR Records issued a statement (via Stereogum) explaining that comments had noted drug use in the video and the label is against glamorizing drugs.

Read the full statement below. In the absence of “Help Me Lose My Mind” visuals, check out Paul Woolford’s piano-house remix of the same track, or participate in Disclosure’s interactive “Latch” video. And remember, always surf the Web soberly.

The video for Disclosure’s new single “Help Me Lose My Mind” was revealed this morning and as with previous Disclosure videos, it was about the connection of people having a good time, something that Disclosure want associated with their music and what we hope people have done when they’ve seen the band live or while listening to their music. Unfortunately the video has received a few comments referencing the use of drugs within the video.

PMR feel very strongly against the glamorisation of drugs in any capacity and as such we have made the decision to remove the video.