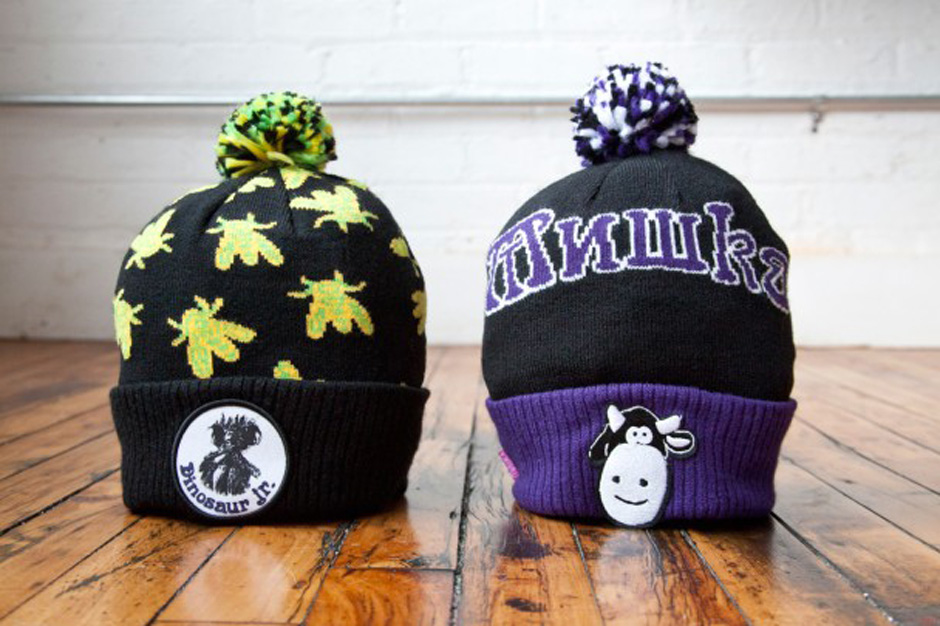 Dinosaur Jr. are expanding their mini-merchandise empire into the world of fashion. After coming out with their very own (and very purple) shoes, vanity headphones, and coffee-table book, the indie-rock royals now have an exclusive clothing line. Created in collaboration with New York clothing company (and mixtape purveyor) Mishka, the upcoming wardrobe consists of four T-shirts, a varsity jacket, a pair of beanie caps, and a few baseball caps. Find some photos below (via Stereogum).

Frontman J Mascis has been a fan of Mishka for a while. To wit, in several of the photos for SPIN’s in-depth Dinosaur Jr. feature, Dinosaur Jr.: Rediscovering the Gnarl, the guitar hero can be seen wearing a hat that boasts the fashion house’s signature “Keep Watch” eyeball logo.

The Dino-themed threads will debut on Wednesday, October 23 at Mishka’s Brooklyn shop. Mascis will be there for the unveiling, pen in hand, ready to sign merch at 6 p.m. That same night, he’ll play a solo show at BK venue the Flat, where Best New Artist alums Speedy Ortiz will serve as opening act. Mishka is organizing the concert, and tickets are $12. Head over to Facebook for more details. 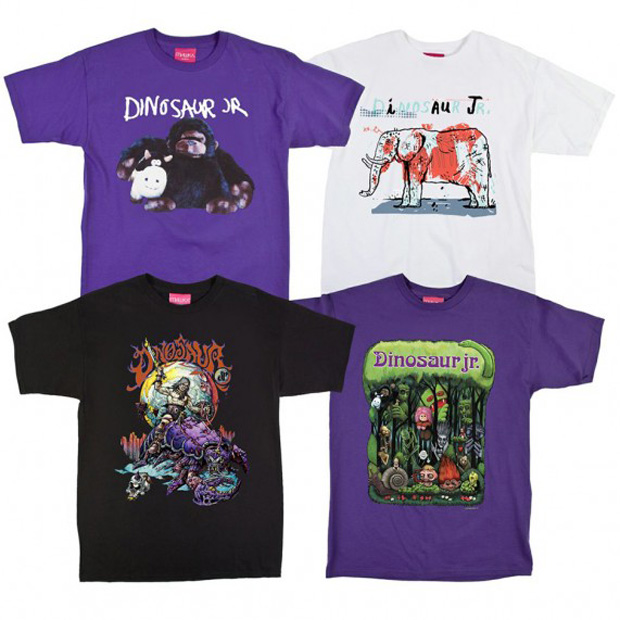 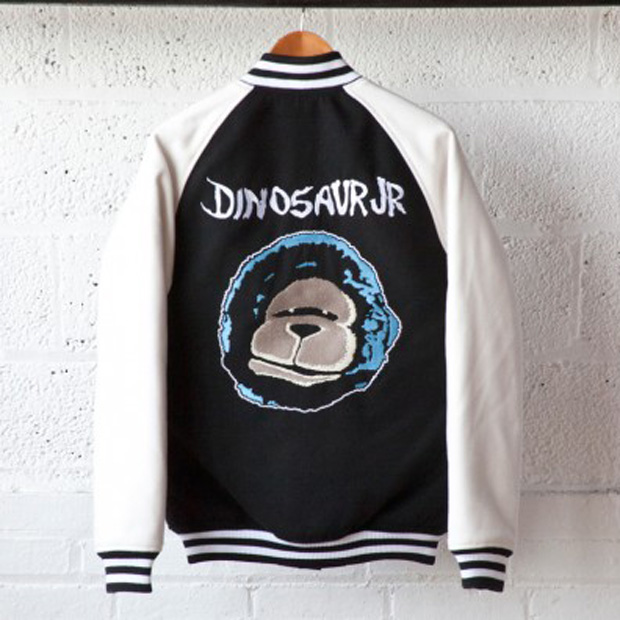 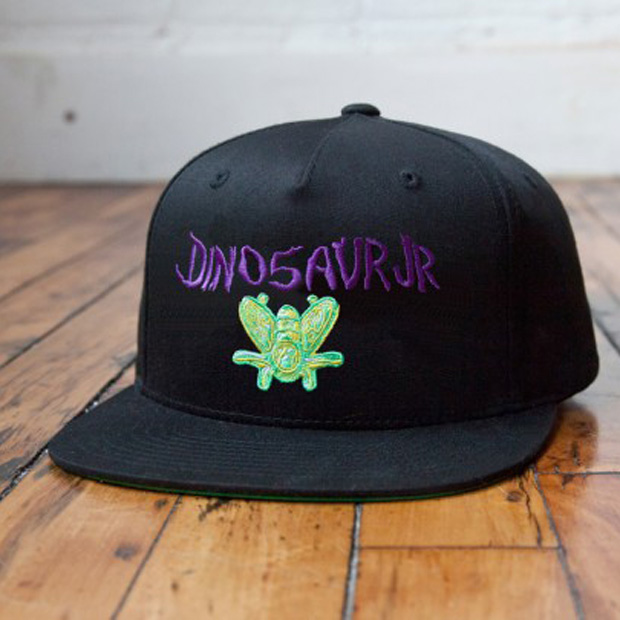