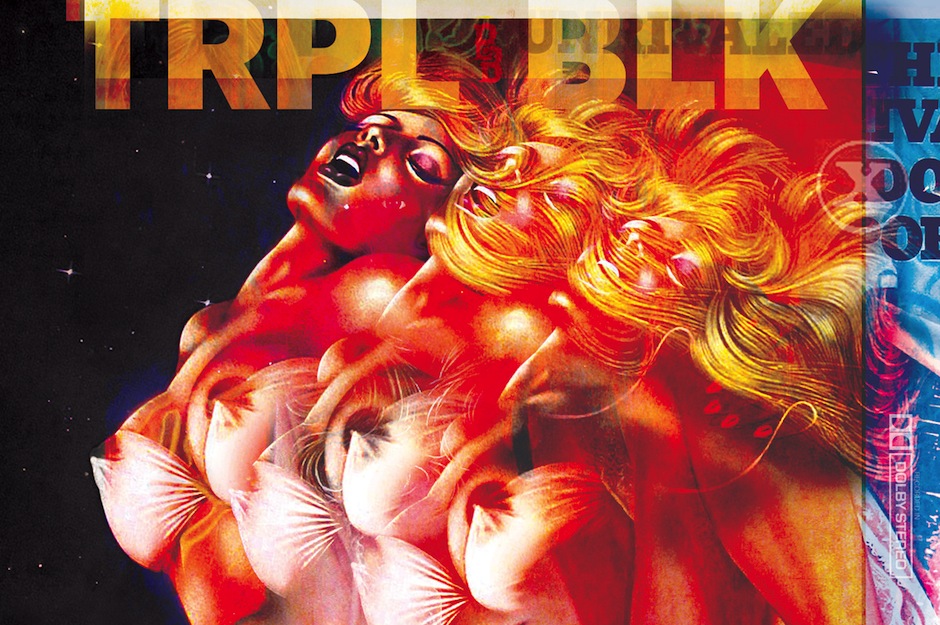 Harlem rapper Max B never quite bubbled up into the mainstream, unless you count co-writing Jim Jones’ “We Fly High.” But the man born Charles Wingate’s prolific mixtape output made waves in New York City — French Montana, for instance, was Max’s protégé — and on the Internet, which spent years mocking up T-shirts and hilarious photoshops in honor of the rapper, currently imprisoned on charges including murder, armed robbery, and kidnapping.

The latest tribute comes from Danny Brown and Bruiser Brigade confidante TRPL BLK, whose “Max B” spins a sex jam out of Wingate’s penchant for crooning: “She make me sing like Max B / Whooaaah, ohhhh.” The song gets predictably more hilarious and lewd from there — “I’d act like Pac, If I was Biggie’s size,” Brown raps, and he’s not talking about his waist — but the key is the track’s flip of the rap and R&B trope that compares a woman’s orgasm to a singer (The-Dream also did it this year on “Michael”).

The track — which you can stream below — is off TRPL BLK’s new album Big Dick Niggas Eat Pussy Too, which serves as a nice prologue to Brown’s sober new album Old.