Danny Brown Laughs on Demand Ahead of Tour With A-Trak 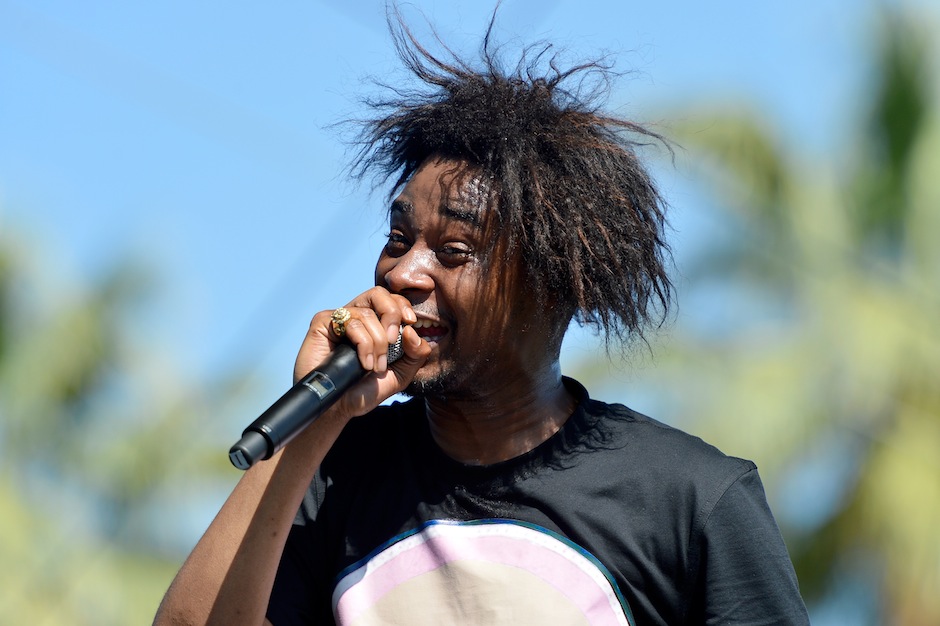 Danny Brown’s great new album Old is serious business, but the Detroit rapper is blessed with a singular laugh. Wait, better make that “plural”: The folks over at AUX TV have put together a sound collage that allows you to hear the different shades of Brown cackle at the click of a button. Check that out here.

Those on the West Coast can keep laughing all the way to a Danny Brown show. Fresh off a trek with Action Bronson and Trash Talk, he’s setting out on a five-date co-headlining tour with A-Trak. Brown’s “Double Trouble” stint with the Duck Sauce DJ-producer starts in November.

Meanwhile, because it’s 2013 and everyone is legally obligated to say something about Miley Cyrus, Brown has done just that. Asked about the Bangerz singer’s co-signs from the likes of Mike Will Made It and Juicy J, Brown told Rolling Stone it’s a matter of money. “I think anybody doing that just trying to eat,” he said. “Ain’t no nigga worried about their own music worried about her. Kendrick Lamar is not trying to do no song with Miley Cyrus. It’s just like this, man. It’s like the little white girl in the hood that might get you a plug on some pills or some shit. You gonna be nice to her to get your plug or whatever you need to get. They trying to eat.” He’s not laughing.