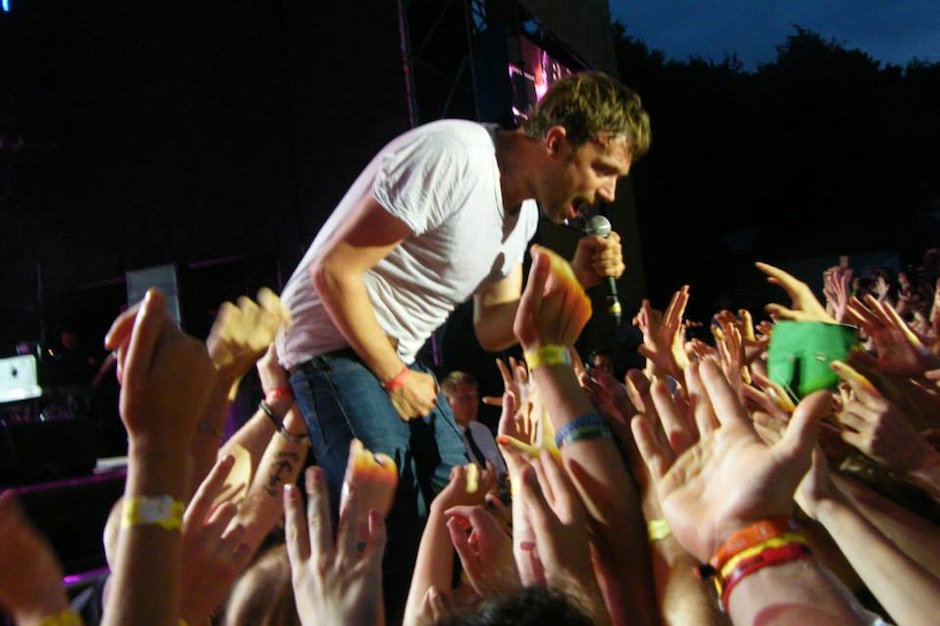 A previously unreleased Gorillaz song has surfaced, and it’s poignant largely because of who guests on it. Damon Albarn aired the track, titled “Whirlwind,” during a BBC Radio 2 guest DJ stint over the weekend. The song is only about 90 seconds long and dates back to the recording sessions for 2010’s Plastic Beach, but the featured musicians happen to be the Syrian National Orchestra in Damascus. Albarn said on air that he has lost touch with some of the orchestra members amid the violence in their country, and as he played it he said, “I just hope they’re all all right.” It’s a winding, mournful track that stands as a fitting tribute. Listen below, via Stereogum, or check out the whole show over at BBC Radio 2’s website.

Albarn also spoke with his occasional bandmate Paul Simonon of the Clash and Nelson Mandela biopic star Idris Elba, among others. The mystery of upcoming Albarn solo material or Blur and/or Gorillaz albums remains just that.