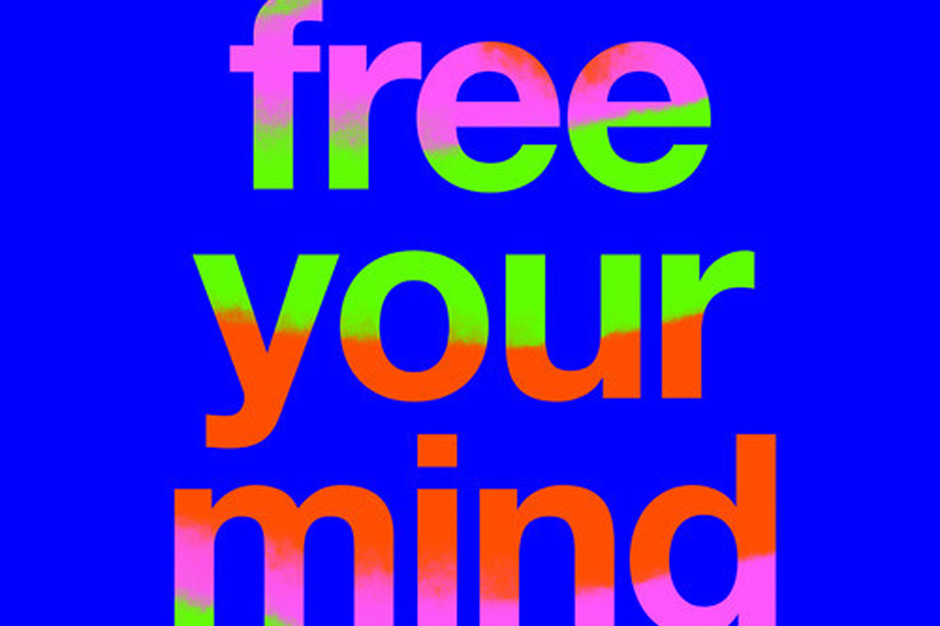 Cut Copy have unleashed their fourth album way ahead of schedule. The Australian dance-rock crew’s colorful Free Your Mind LP doesn’t officially drop until November 5, but the band have made the entire record available for streaming right now. We’ve already heard a few songs from the impending Zonoscope follow-up — the title tune (which also came with a music video starring a shirtless Alexander Skarsgård from HBO’s True Blood), “Let Me Show You Love,” “We Are Explorers,” and “Take Me Higher” — and now fans can dive into the full 14-track collection.

Frontman Dan Whitford produced the effort, which was recorded in Cut Copy’s hometown of Melbourne and later mixed by Dave Fridmann (Tame Impala, the Flaming Lips, MGMT) in upstate New York. As the New Wavy foursome tell it, Free Your Mind was heavily inspired by the two Summers of Love (San Francisco’s in 1967 and Britain’s in 1988 and 1989). In an official statement, Whitford explained the album’s thesis as such: “The concept of freedom is one that’s universally positive and timeless, and whatever each person’s version of that freedom is, it’s a good thing to be reminding people or even just ourselves to be ‘free.'”

Liberate yourself by streaming Free Your Mind below. The record is booked for a November 5 arrival via Loma Vista/Modular, with pre-orders ongoing through iTunes.