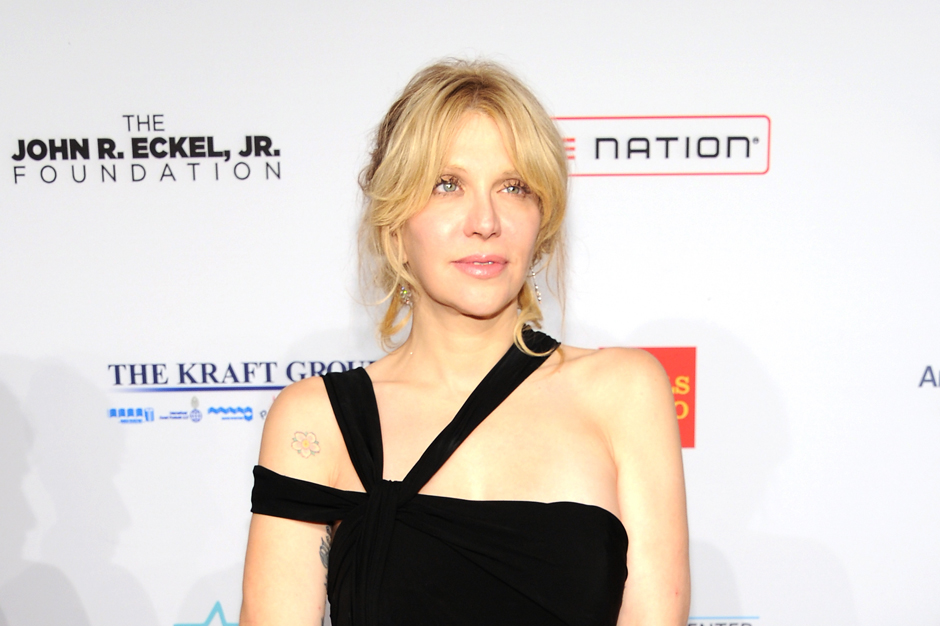 In September, we reported that Courtney Love is the target of a second defamation-of-character lawsuit as a result of her alleged (but frequently witnessed) abuse of social media. The charge: she’d publicly accused her former attorney Rhonda Holmes of having been “bought off,” adding, “They got to her,” in a Twitter post. At the time, Love and her current lawyer filed a countersuit in hopes to quash the case.

That countersuit was denied on October 24, and now Love has refiled the same complaint as a stand-alone lawsuit. As before, she alleges Holmes committed legal malpractice, breached fiduciary duties, and intentionally interfered when she sent a letter to Love’s daughter Francis Bean Cobain in 2009. The contents of said missive were supposedly “shockingly false and misleading” and resulted in Cobain filling a temporary restraining order against Love.

“The motion comes very late in the game … Trial date has been set and continued three time … Much of the delay has been caused by the Defendant [Love], in failing to respond to discovery and making changes in representation. The proposed cross-complaint would expand the issues in this case, enlarging discovery and delaying trial. As noted, it concerns conduct that is separate from the conduct in the complaint, and it raises new causes of action.”

He also says that Love has known about the letter since 2009 and therefore could have introduced it far sooner. He goes on to say, “Defendant has not provided satisfactory explanation for her delay.” Seemingly taking Johnson’s advice, Love and her attorney Rick Dongell have indeed pursued new action, filing the exact same complaint as a standalone lawsuit on October 25. Some highlights from Holmes’ alleged letter:

“I lost my own husband from suicide within a few months of your Father’s suicide. … I write you now because we all need your help and your support.”

“You are ALL the unfortunate victims of a very large and very scary conspiracy. I have personally experienced the reach and criminality of these thieves: They have hacked into my PCs (on one such occasion, to make my legal brief in this very case ‘disappear’; used my credit cards all over the county; and accessed/drained my savings account.”