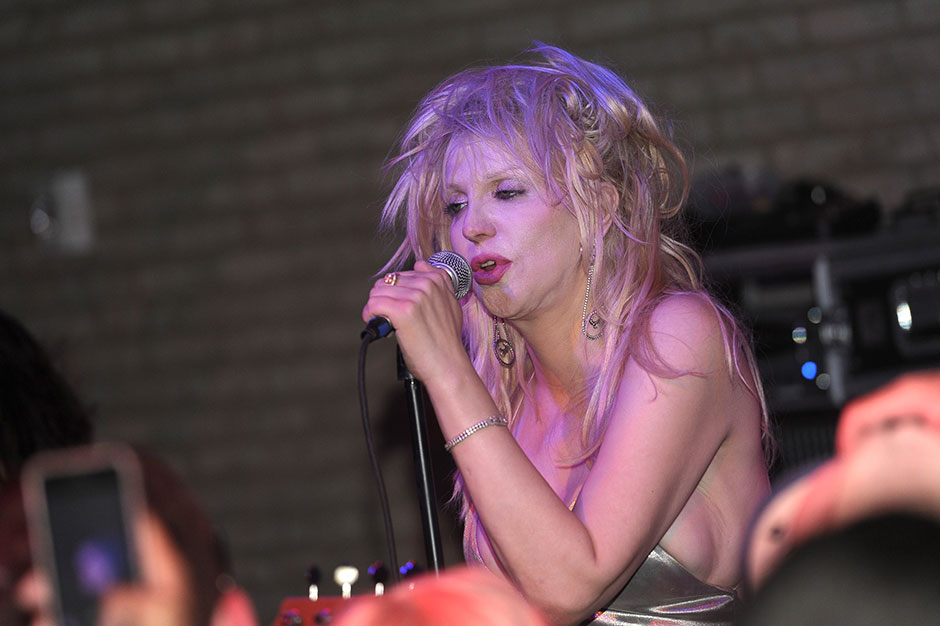 UPDATE: According to representatives for Courtney Love, the singer’s upcoming memoir does not yet have an official release date, title, cover, or synopsis. Love’s reps told SPIN that Pan Macmillan, the company that is reportedly publishing the book’s U.K. edition, posted incorrect information online without approval from Love’s camp or fellow publisher HarperCollins, which is handling the U.S. pressing. That false info was then picked up by Amazon and circulated online. Love’s reps also insisted that Pan Macmillan’s description of the memoir was not the official summary. Stay tuned for more updates as they unfold.

Morrissey has some new competition in the musician-turned-memoirist game: Courtney Love is collecting her entire life’s story as a 400-page book. On December 15, Macmillan will publish Courtney Love: My Story, a tell-all that spans the Hole singer’s early life and musical career, and dives deep into her romantic history.

According to its Amazon.com product page (via Consequence of Sound), the upcoming title promises to explore Love’s “rocky relationship with her hippy parents” and the time she spent working as a stripper, revealing “an artist at the epicenter of alternative culture.” Expect details on the 49-year-old’s drug abuse and recovery, as well as what will likely be too-close-for-comfort insights on Love’s relationships with SPIN cover star Trent Reznor, Smashing Pumpkins leader Billy Corgan, and actor Edward Norton. And, of course, Love’s tumultuous marriage with Nirvana frontman Kurt Cobain will be dug up, with the book description insisting that the union will be exposed as “the tragic romance it really was.”

Note that back in July, Love claimed (via Billboard) that her memoir wouldn’t be “kissy-telly,” saying, “There’s some salacious things about myself, but there’s certainly no kissy-telly. I don’t do kiss-tell. It’s not that. In fact, you’d think I was the Virgin Mary from this book so far — but that doesn’t mean there’s not juicy parts in it. It’s just juicy parts about ME, not other people.” But, back then, she was also saying the bio would be published by HarperCollins, so some things have clearly changed over the last few months.

What we’ve got coming our way is “a riveting story, too crazy not to be true,” according to the My Story synopsis, “an unforgettable portrait of an outspoken, creatively dangerous, undeniably entertaining artist and woman.” It’s not yet clear if the book will shed some new light on Love’s much-publicized defamation lawsuits, her IRS troubles, or her next solo album, which is possibly called Died Blonde.

Scroll down to read the full description of Courtney Love: My Story, followed by the book’s cover art, both courtesy of Amazon.

Alternatively criticized and vilified, embraced and idolized, Courtney Love has been polarizing opinion from the moment she stormed her way onto the music scene over twenty years ago. Yet everything we know about her has come from the media or her music; she has never before shared the whole story of her life. From her rocky relationship with her hippy parents and her days spent stripping to make ends meet to the truth behind her drug abuse and recovery, this is a riveting story, too crazy not to be true.

Beginning in the San Francisco counter-culture, maturing within the world of punk and grunge in the 80s and 90s, the book reveals an artist at the epicentre of alternative culture. Nothing is off limits, not her relationship with Billy Corgan and Trent Reznor, nor her engagement to Ed Norton, and for the first time her marriage to Kurt Cobain will be revealed as the tragic romance it really was. While she doesn’t shy away from tales of excess, Courtney also goes deeper, offering unique insights into the modern rock culture she helped shape, creating an unforgettable portrait of an outspoken, creatively dangerous, undeniably entertaining artist and woman. 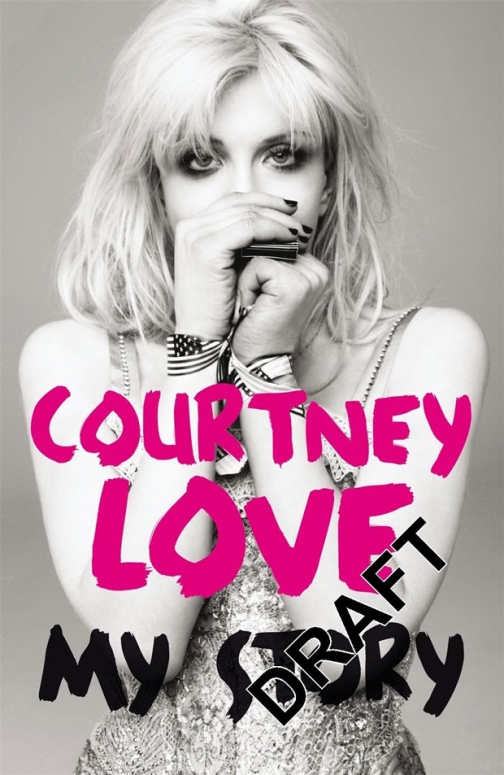