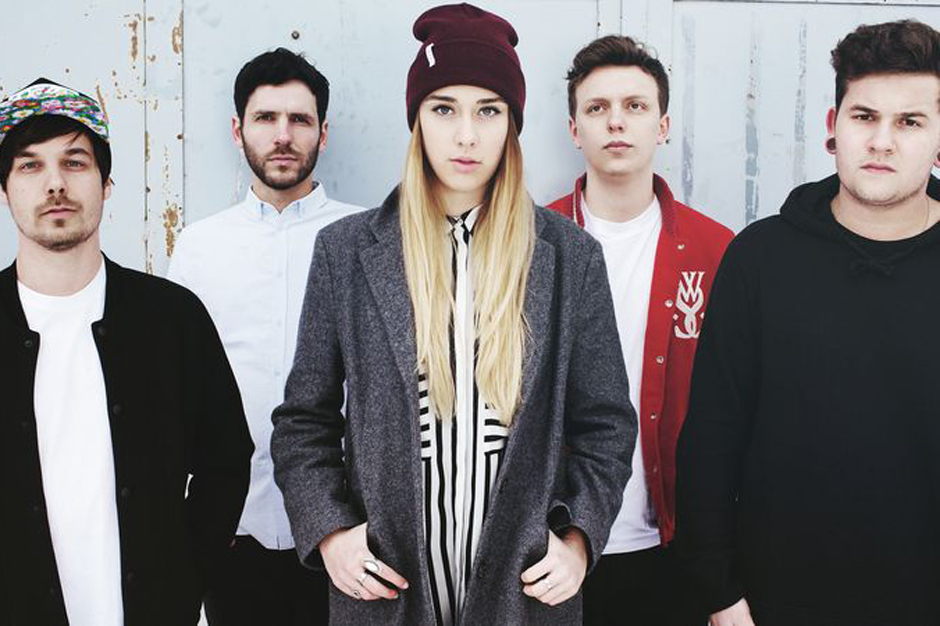 Of all of the developments to accompany Daft Punk’s disco-revitalizing return, the second coming of Giorgio Moroder has got to be the greatest. The legendary producer has delivered Donna Summer-rich DJ sets, shared openly from his incredible archive via SoundCloud, charmingly discussed his mustache with RBMA, and — best of all — sat down with SPIN for an in-depth look at his career. Now the man turns his expert hand to the business of remixing, and rather than safely take on a Top 40 artist, he’s chosen up-and-coming Munich quintet Claire.

It only takes one listen to the band’s “Broken Promise Land,” which hails from the currently streaming EP of the same name, to understand what Moroder saw in the song. The track’s core owes to Italo-disco, while the soaring heights and the power of Josie Claire Bürkle’s voice speak for themselves. Asked about his interest in the track, Moroder answered quite simply, “I loved the song so much. Especially her sexy voice.” Not for nothing, he adds his own computerized coo to the mix, singing over his amped-up revision of the single.

Stream Moroder’s “Broken Promise Land” remix below. Claire’s debut album The Great Escape is due in 2014. They visit the States for the first time this month. Dates are below.