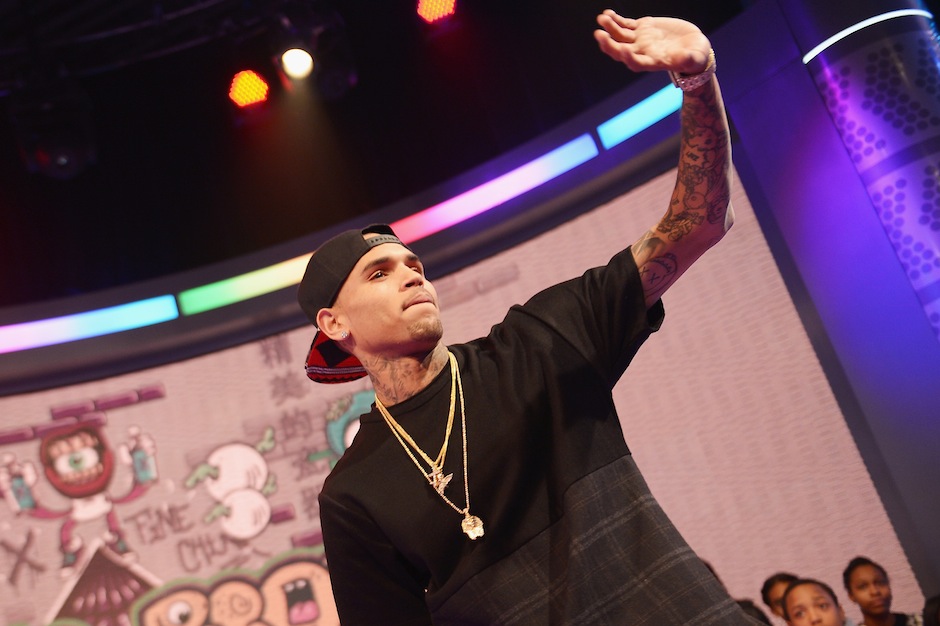 Chris Brown is getting some help. According to multiple reports, the 24-year-old singer has chosen to check in to a rehab facility ahead of his court date on a misdemeanor assault charge.

“Chris Brown has elected to enter a rehab facility,” a representative said in an October 29 statement to CNN and The Hollywood Reporter. “His goal is to gain focus and insight into his past and recent behavior, enabling him to continue the pursuit of his life and his career from a healthier vantage point.”

Early on October 27, Brown was arrested and charged with felony assault. He allegedly punched another adult male in the face outside of Washington, D.C.’s W Hotel. On October 28, D.C. prosecutors lowered the assault charge to a misdemeanor. As a side note, there’s reportedly some dispute over who threw the first punch.

Brown has shown no sign of substance-abuse issues, but his legal history is filled with instances where he acted out angrily. The SPIN’s 2012 Hall of Shame inductee and his entourage were involved a parking lot brawl with Frank Ocean in January. Brown’s 2012 New York City nightclub brawl with Drake ended with a $16 million lawsuit being dismissed. And there’s no escaping the episode with Rihanna, which led to its own Law & Order episode.

More recently, Brown successfully fought off charges in a May hit-and-run case. Separately, a judge ordered him to do more community service after prosecutors charged him with falsifying documentation for the service he was previously assigned to do as a result of the 2009 assault against Rihanna.

Brown has a November 20 probation court hearing in Los Angeles. Prosecutors haven’t said yet whether they’ll try to send him to jail. Going to rehab, for Brown, could be a way to avoid going behind bars.