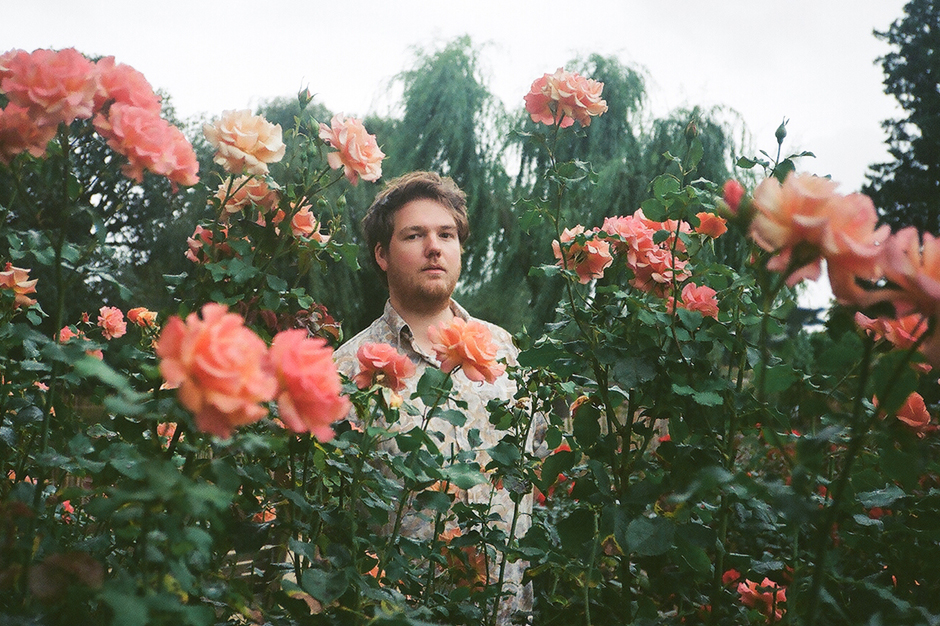 Synth-loving pop purveyor Chad Valley is entering the mixtape game this year with Peace & Understanding, following in the footsteps of his fellow former chillwavers Small Black. Like that Brooklyn-based band, the man born Hugo Manuel has been evolving since his earliest releases. Last year’s Young Hunger album found him collaborating with a range of vocalists (Twin Shadow, Totally Enormous Extinct Dinosaurs, Glasser) over music that evoked M83 in parts, New Jack Swing in others, and glistening ’80s elsewhere. No word yet on the exact plan for the forthcoming free set, but “Real Time” is a solid start. Our host sings yearningly over a busy beat, burbling sequences bumping along on the way to some panoramic vistas. As far as memorable melodies go, this one’s about as sticky as they come: