Cat Power Returns to the Road With Fall U.S. Tour 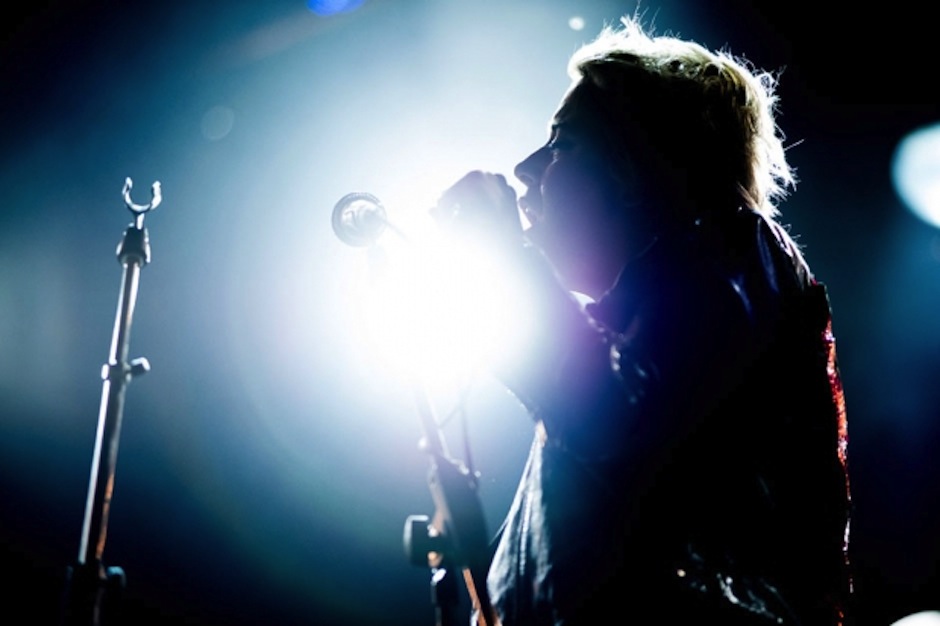 Cat Power was recently named as a headliner for an Elliott Smith tribute concert in Brooklyn scheduled for October 21. As Pitchfork points out, the show is the first in a proper fall tour. Chan Marshall’s inimitable indie-rock project will take the road for an 11-date stint, starting in Nashville on November 6 and criss-crossing the East Coast before ending up in Chicago on November 21.

The tour dates are particularly notable because Marshall was forced to cancel a European trek a year earlier due to money and medical worries. Happily, her 2013 calendar has been a busy one, including the recent “Station to Station” train tour with Beck, plus festival appearances from Lollapalooza to Oslo.