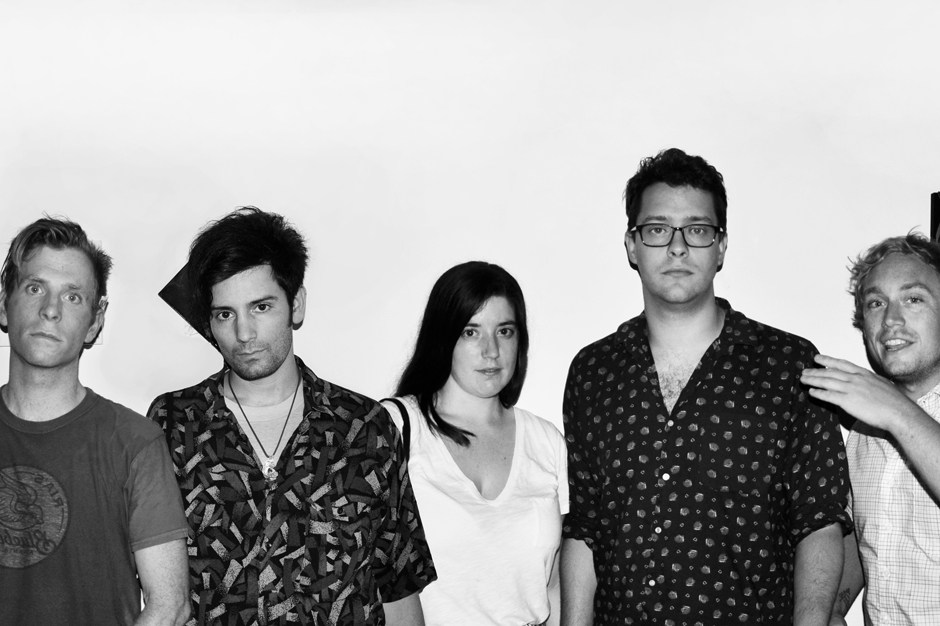 Atlanta has a way of breeding its punks to be grade-A weirdos. The same town that’s given us Black Lips, Deerhunter, and other wonderful cross-pollinations now offers up Carnivores. In truth, this five-piece band of psychedelic skuzz-pop bandits has been kicking around long enough to drop two albums and a handful of EPs, but something happened on the way up to their brand new LP, Second Impulse. The group discovered a deeper strangeness and wound up with a mix of surf-pop, post-punk, new wave, and garage rock. All of that is streaming below, from “Spell,” which somehow sounds like the Zombies covering the Specials, to “Prom Night,” a noirish ride through coiffed clang, to “Sinking in Your Automobile,” which in fact features lead vocals from Black Lips rabble-rouser Cole Alexander. Second Impulse is out now on ATL’s own Army of Bad Luck Records. Stream it here: