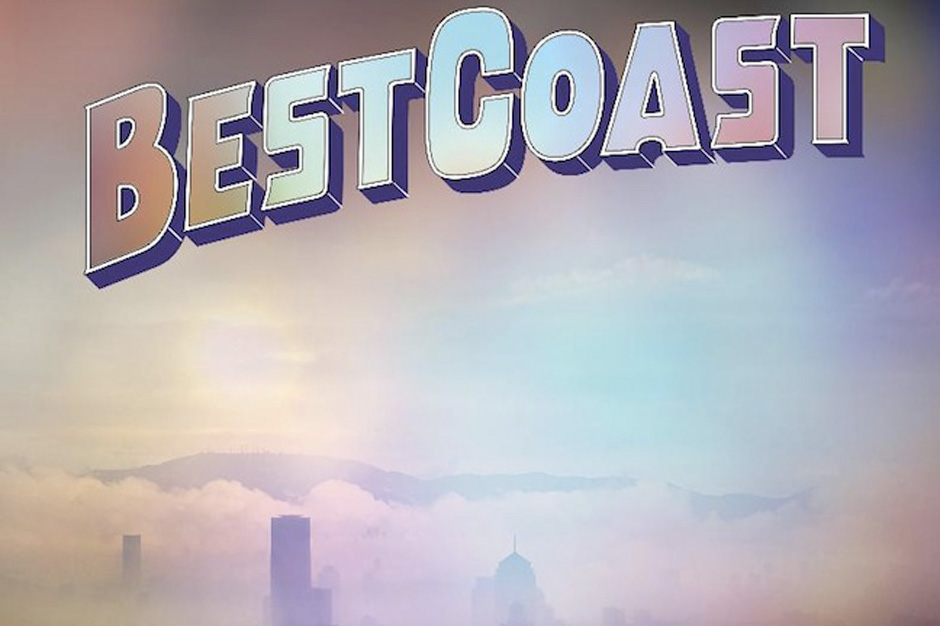 Best Coast have gone back to the beach a week ahead of schedule. The California duo — composed of SPIN cover starlet Bethany Cosentino and Bobb Bruno — are streaming their new mini-album, the long-teased Fade Away, a full eight days before its official release. We’ve already heard a few highlights from the fast-approaching collection (including “This Lonely Morning,” “I Don’t Know How,” and “Fear of My Identity”), but now fans can enjoy the entire seven-track short-player.

Per the band’s official website, Fade Away contains a “faster-paced, energetic set of songs inspired by Mazzy Star, Patsy Cline, My Bloody Valentine, and Ambien.” Indeed, the pint-sized LP returns Best Coast to their wake-and-heartbreak roots: This new batch of songs sports some of the spit shine of last year’s slightly countrified The Only Place, but, by and large, Fade Away hews closer to the West Coast power-pop the twosome perfected on their 2010 breakthrough Crazy for You.

Fade Away arrives on October 22 by way of Cosentino’s own Jewel City label. Stream the record below (via SoundCloud), or find it on KCRW.