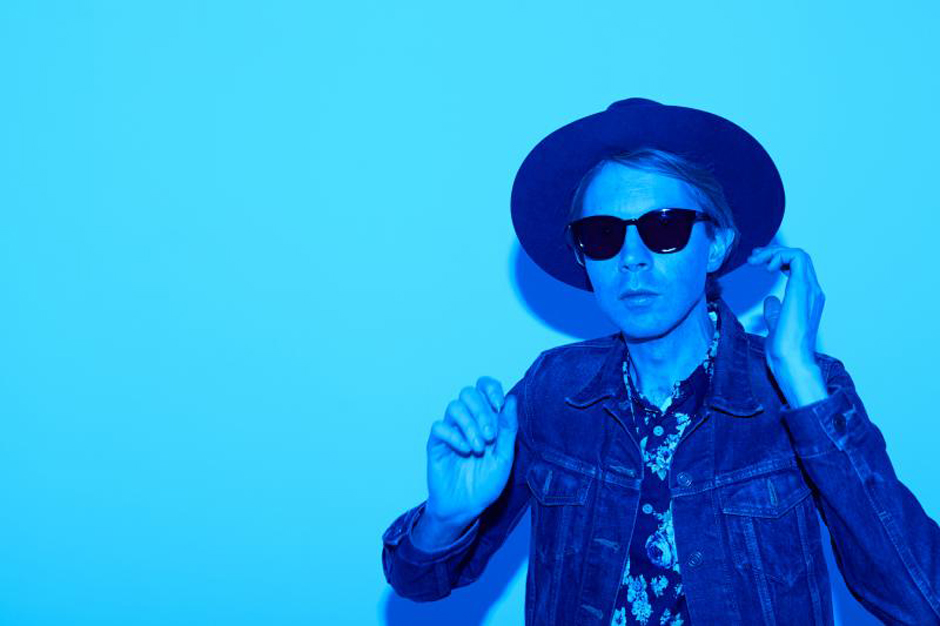 Back has signed with Capitol Records and will release a new album, Morning Phase, in February of 2014. The news came via an official announcement today, which described the Los Angeles artist’s forthcoming 12th studio LP as “a companion piece of sorts” to 2002’s melancholic masterstroke Sea Change, though this one will be “surging with infectious optimism.”

On board for Morning Phase is Beck’s current live lineup: Justin Meldal-Johnsen, Joey Waronker, Smokey Hormel, Roger Joseph Manning Jr., and Jason Falkner. JMJ, of course, is a producer as well, having manned the boards for Paramore, M83, and Tegan & Sara among others. He also played on Drake’s Nothing Was the Same, and has been a touring member of Nine Inch Nails.

The press release promised an emphasis on “stunning harmonies, songcraft, and staggering emotional impact.” This will be Beck’s first proper album since 2008’s rather excellent Modern Guilt, and most recently follows sheet music collection Beck Hansen’s Song Reader, his wild rendition of David Bowie’s “Sound and Vision,” and three summer singles: “Gimme,” “I Won’t Be Long,” and “Defriended.”

As shared in May, Beck is also working on an acoustic record in the style of his early fan favorite, One Foot in the Grave. While that one was released by the inimitable indie K Records, most of his work to date has come from within the Universal Music Group family, which Capital joined last year as a result of EMI folding. We’ll report more information as it comes in.