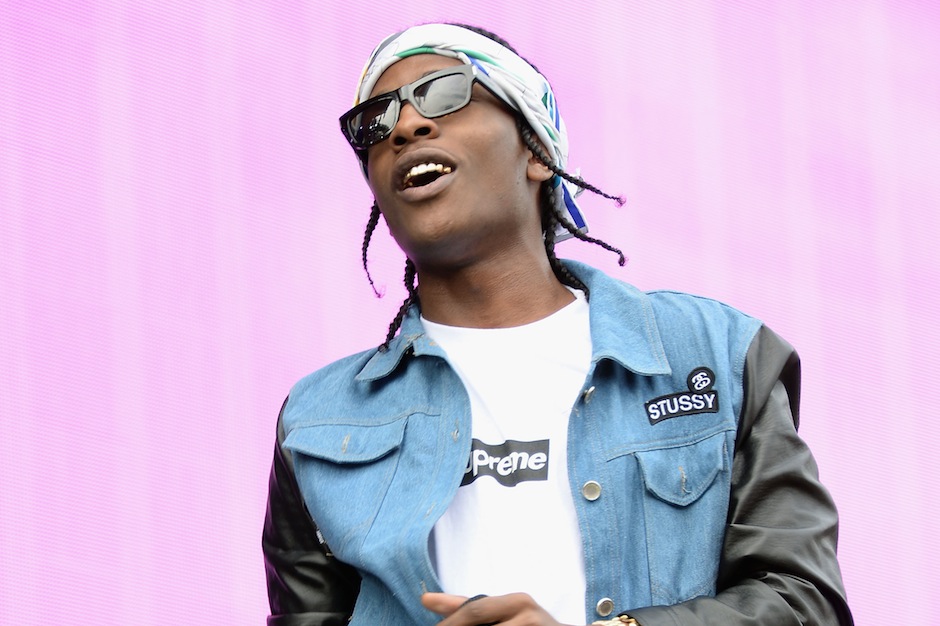 If A$AP Rocky is going to be tried for allegedly slapping a female fan during his performance at Made in America in September, the victim is going to have to find him first. That is according to TMZ, which reports today that the case against the Harlem MC is at a standstill due to legal procedure. Because police didn’t witness the incident and because Rocky was only charged with misdemeanor simple assault, the alleged victim Lisa Wade was forced to file a private complaint with the Philadelphia district attorney’s office.

In order for Rocky to be served with the complaint, Wade must provide the district attorney with an address with which to contact Rocky. Wade reportedly ordered the paperwork be sent to the offices of Rocky’s record label RCA, but because he wasn’t there to sign for them they were returned to sender. Until Wade can provide an address with which to reach Rocky, the case will not move forward.

According to Wade, the “Fashion Killa” rapper open-hand slapped her in the face as he waded through the crowd during his set at Jay Z’s Labor Day festival. Rocky has not yet publicly commented on the incident, which given his bumbling introduction of “Same Love” at the VMAs, isn’t the worst idea in the world.