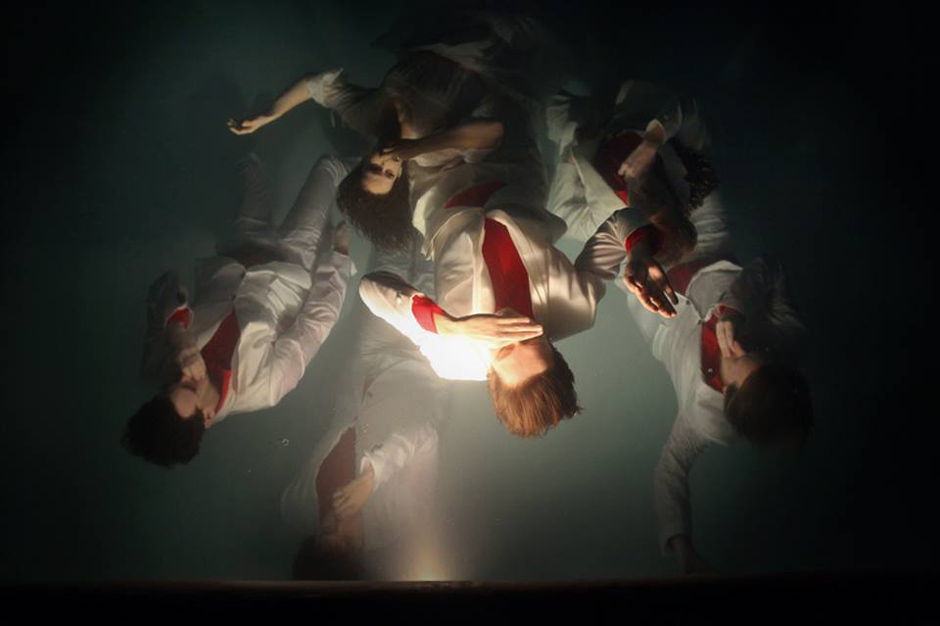 Arcade Fire are playing a handful of under-promoted shows under the name the Reflektors. The first two are October 18 and 19 at a Brooklyn location purported to be 299 Meserole St. — an intimate art space. Speculation initially began when flyers began popping up around New York seemingly in conjunction with the CMJ music conference. A note on the ad for “the Reflektors” read, “Formal attire or costume mandatory.” Those shows were confirmed, along with two others, to fans who pre-ordered the band’s fourth album Reflektor, out October 29 via Merge. Revisit the video for the title track to get a taste.

In an email to those early-bird customers, the band included links and codes for presale tickets to the aforementioned gigs, along with two in Miami: October 23 at Mekka Nightclub and October 24 at the Little Haiti Cultural Center. Those planning on attending can get a a full gander of the lyrics to “We Exist,” “Here Comes the Night Time,” “Normal Person,” and “Afterlife” below. The band posted the rather Biblical info sheet below to the Arcade Fire Facebook page yesterday. All four songs were heard either during the band’s Saturday Night Live performance or after via their Here Comes the Night Time concert special. 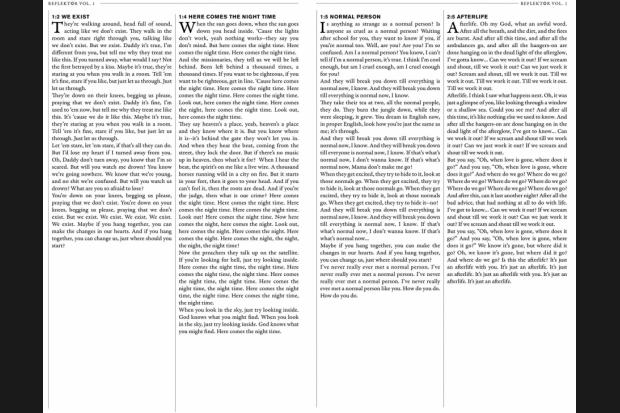