Hear AraabMuzik Mash Up Dance Trends on ‘Trap vs. Drill vs. EDM’ Compilation

With contributions from Young Chop, Kino Beats, KingBaBar, and TwanOnTheTraKK 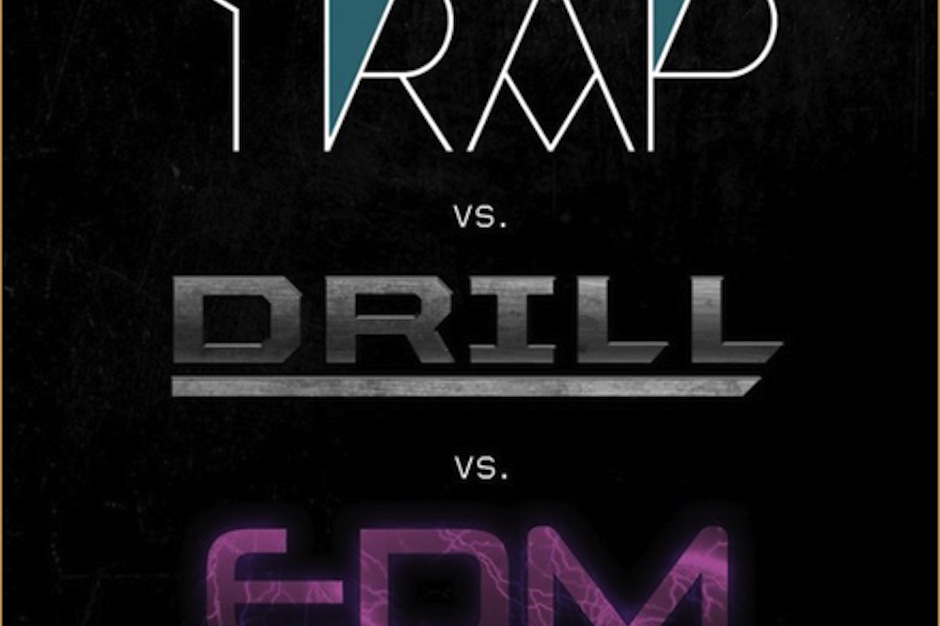 If there’s one producer who stands at the convergence of trap, drill, and EDM it is most certainly AraabMuzik, who today coincidentally (!) released a compilation entitled Trap vs. Drill vs. EDM. The Providence-born, New York-based producer didn’t sprout from any one of those particular three scenes, but he is an emblem of coalescence. Though his own intensely intricate MPC workouts almost defy categorization, his career has dovetailed with trap’s focus on hi-hat programming, and he was an early endorser of drill star Chief Keef, who he brought onstage at the 2012 Pitchfork Music Festival. Last but hardly least, this year he was embraced by EDM’s voracious festival audiences via events like Ultra in Miami.

Trap vs. Drill vs. EDM is often as grotesquely Frankenstein-ish as you’d imagine — mashing together these genres is a bit like attempting to build a single puzzle out of the pieces from three boxes. But its existence certainly isn’t surprising, nor is the fact that most of the set’s contributors  — drill’s main sergeant Young Chop, beatmaker KingBaBar, producers Teetimus and Kino Beats — are trying to reach EDM’s rabid fanbase. The album starts with “Back it Up,” an Araab production that best weds EDM’s screeching synths to trap’s bastardization of the drum programming made famous by actual trap music (like, say, Young Jeezy). It all gets messier from there, but is an interesting listen from a sociological standpoint.

This is AraabMuzik’s second compilation of the year following the summer’s The Remixes Vol. 1, in which he took a scalpel to the Ultra Records roster. Stream Trap vs. Drill vs. EDM via Spotify below: