"Alternative Movie Posters" is the kind of labor of love that seems, on the face of it, a questionable venture — until you see them. The just-released book, written by Matthew Chojnacki and containing more than 200 posters from more than 100 artists, is filled with eye-popping reinventions that range from amplifying subtle, pivotal image from the films — an overturned pail for "Carrie," a pixellated combination of snowflakes and blood for "Fargo" — to recreating them in the style of other eras (many Hitchcock-style takes on recent films). The book is an eye-candy fest, and Chojnacki was nice enough to let us reproduce a few music-related ones as a taster. "Alternative Movie Posters" retails for $34.99 and is available from Amazon, Barnes & Noble and good old-fashioned bookstores. 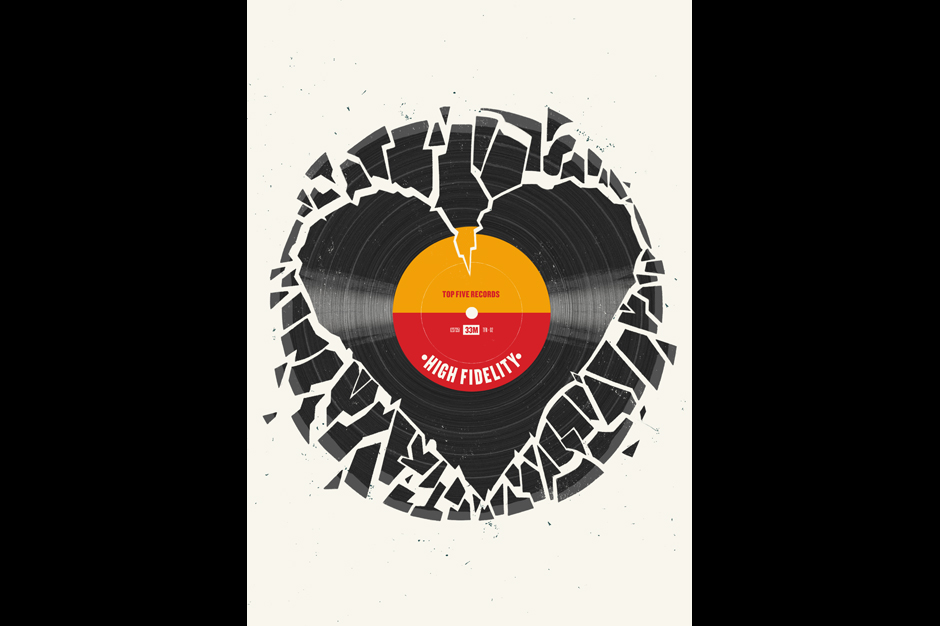 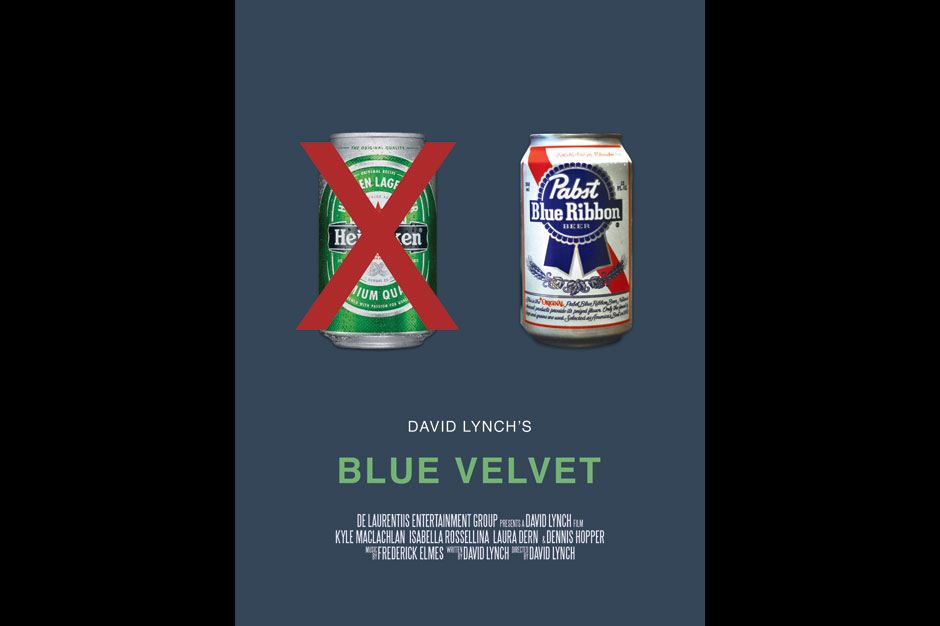 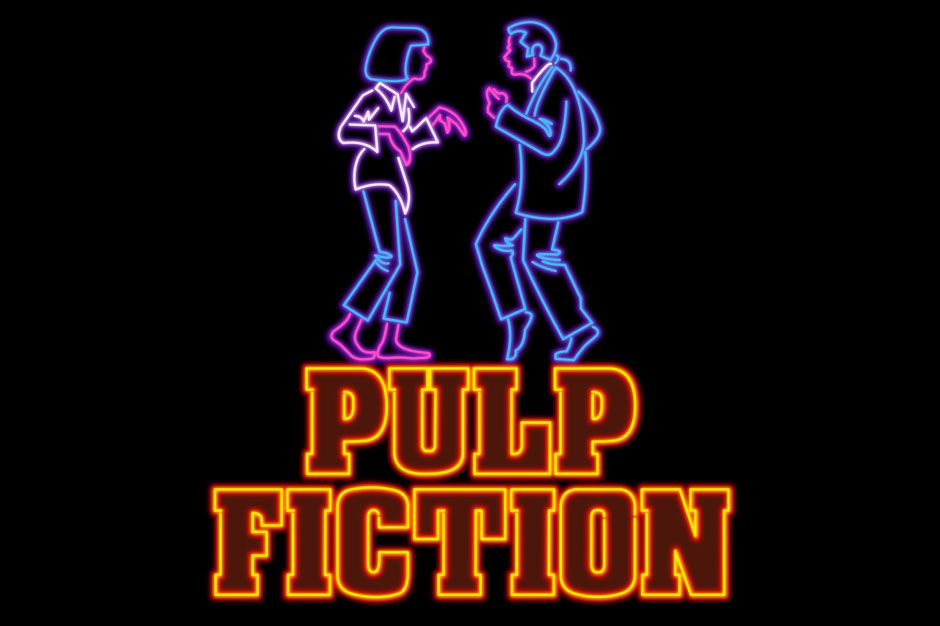 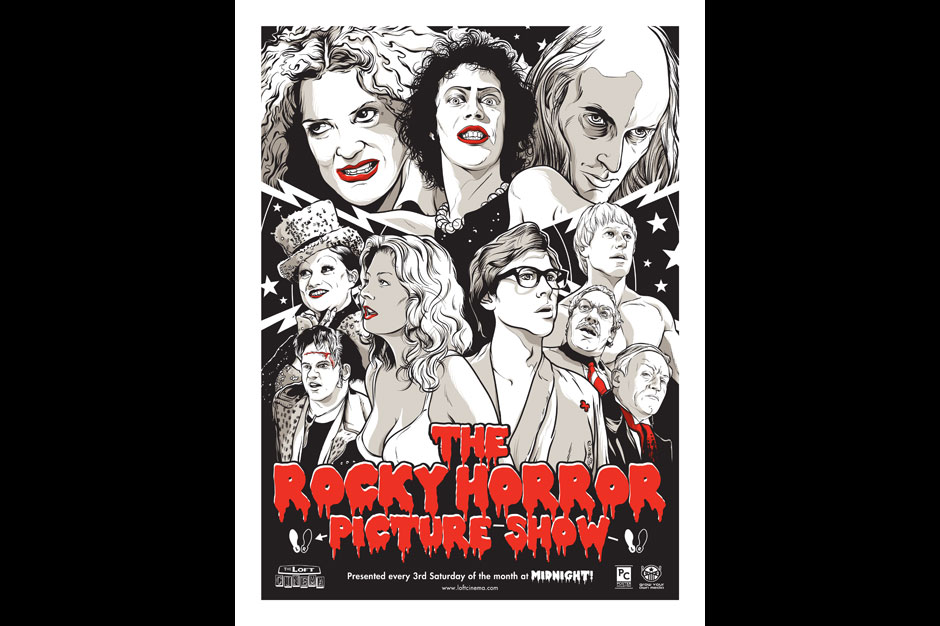 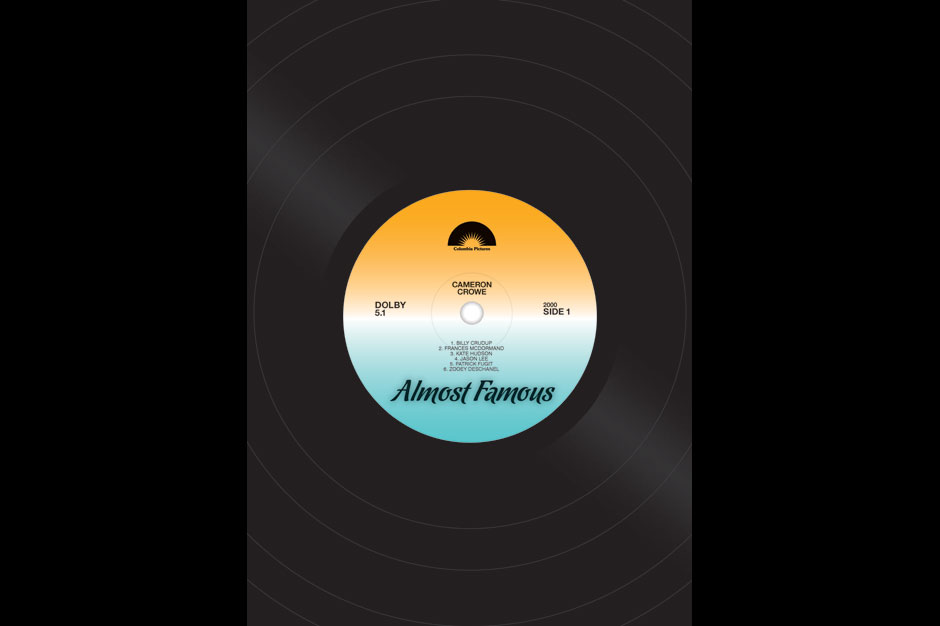 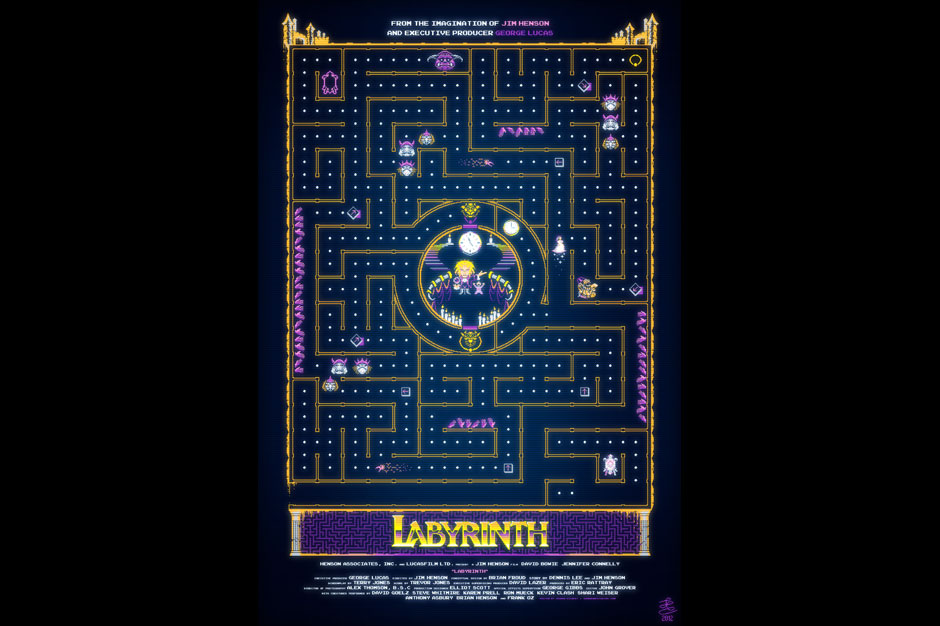 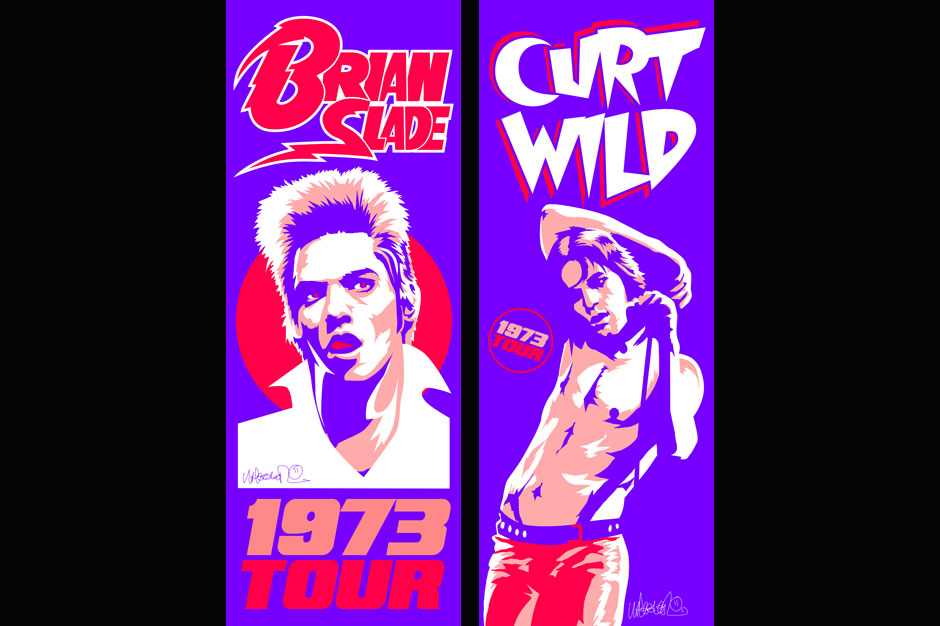 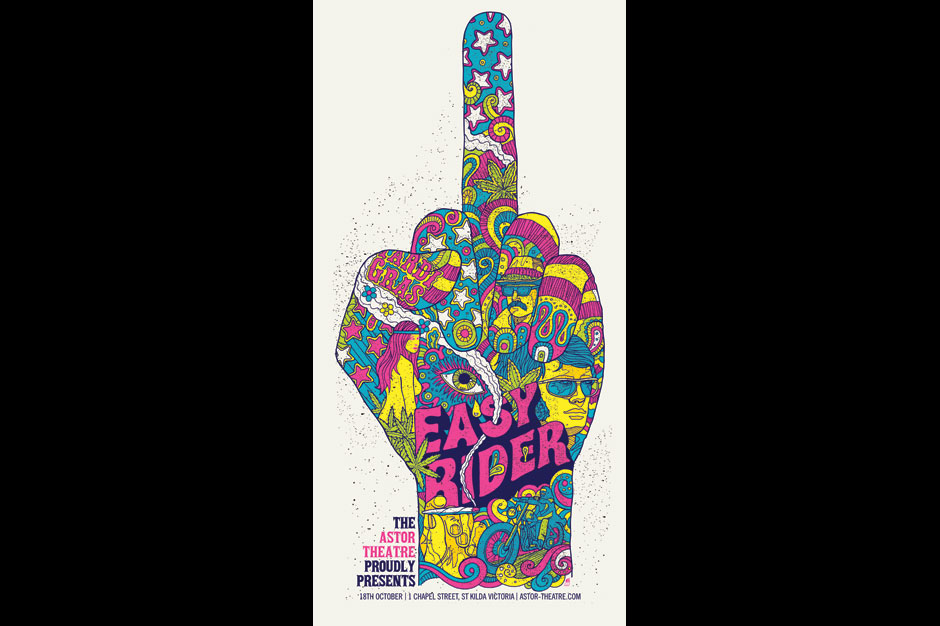 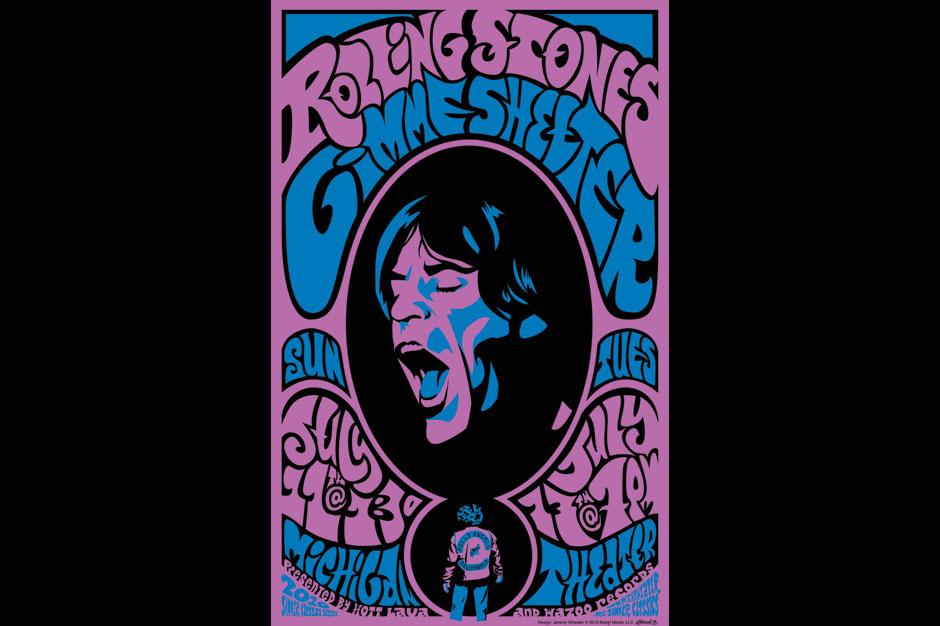