Ad-Rock Owns a Minivan, Wants Kids to Get Off His Lawn 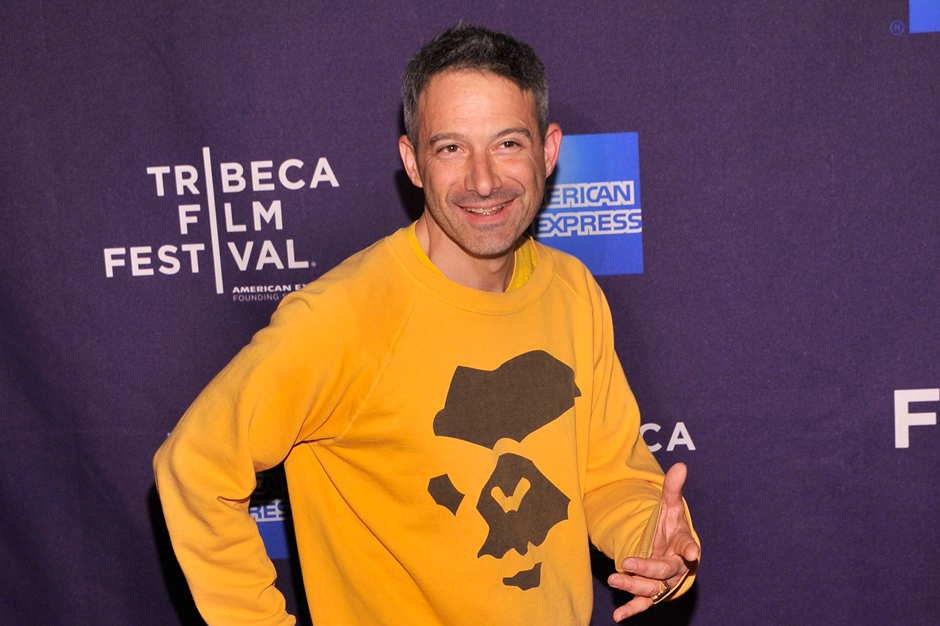 Sitting down for a “21 Questions” session with New York Magazine, Beastie Boys OG and NYC living legend Adam “Ad-Rock” Horovitz shared some inspired quips. (To wit: “What’s hanging above your sofa?” they asked. “A sprinkler,” he replied.) But the factoids he delivered might be a little more chuckle-worthy than the actual funnies. Among them: When asked when the last time was that he drove a car, the MC and bassist revealed that he owns a minivan. Perhaps that’s why his crew has such an aversion to car thieves?

Still, not the sweet ride we imagined for the 46-year-old rhymer (and stealer). He was also asked what he hates the most about living in the city, and his answer echoed a familiar idiom. “Drunk mthrfkrs that think my neighborhood is a movie set and that people don’t actually live here, so it’s okay to scream at 3 a.m. and fun to sing ‘New York, New York’ as loud and drunk as they want to,” he said. He also drinks club soda, sometimes hits the hay at 7 p.m., and doesn’t understand why the trucks are so loud.

Perhaps best of all, when the mag requested Ad-Rock’s qualifications as to what makes a New Yorker a New Yorker, he broke the designation down thusly: “To me, a New Yorker is someone that has general disdain toward landlords, mass-transit authorities, electric companies, sports-team managers, NYU and its students, and anything new. We also have some kind of back pain.” Okay, the minivan was the best part. But still, with the back pain, I’m tellin’ you. And fie upon those city-slickers out breakin’ windows: