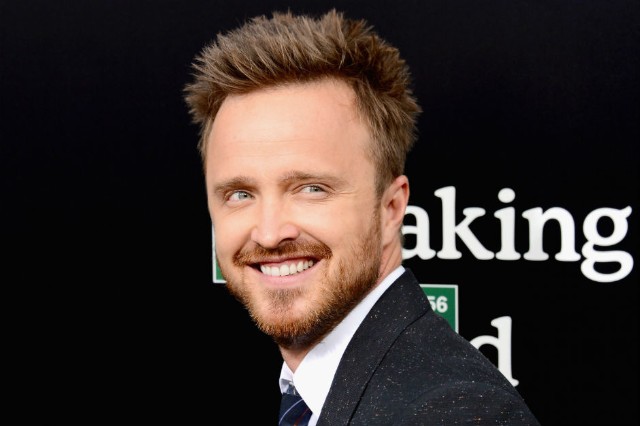 Many Breaking Bad fans are inconsolable now that the hit AMC drama is over. What is one supposed to do on Sunday nights without all of that meth-inspired violence and hand-wringing terror? Well, star Aaron Paul has one idea: Just get out there and dance, bitch.

The man who played Jesse Pinkman is milking his character’s most-repeated word by appearing on producers Tom Neville and Zen Freeman’s appropriately titled track “Dance Bitch.” The so-called “hyper kinetic dance floor gem” has a vocabulary about limited as Pinkman’s but it’ll still be fun to get down to, especially after a few hits of Heisenberg’s baby blue. (Wait, do meth addicts like dancing, or are they more inclined to debate hypothetical Star Trek episodes?)

Either way, listen to the track below as you continue to cope with the loss of Breaking Bad, and remember the time Paul and Bryan Cranston went clubbing dressed as each other’s characters.