Hear A Perfect Circle’s First New Song in Nine Years, ‘By and Down’ 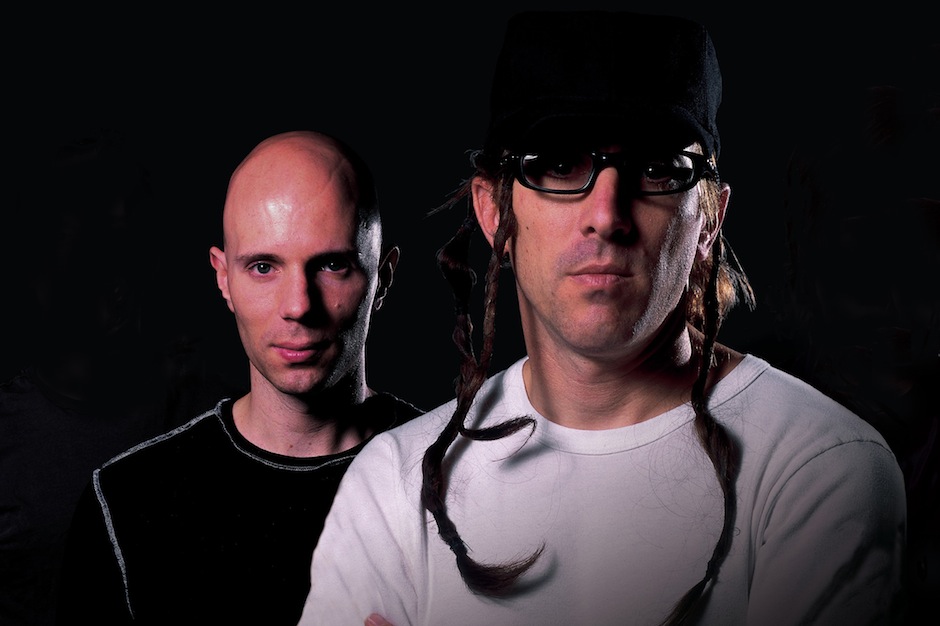 Alt-rock supergroup A Perfect Circle are releasing a 13-track (or 19 tracks deluxe) greatest hits comp, Three Sixty, on November 19. The final track, a studio version of “By and Down,” is their first new song to appear in nearly a decade. The five-minute Zep-style journey was written during the band’s live re-emergences around 2010 and 2011, and is naturally moody, featuring what sounds like a gaggle of orchestra chimes and a melody that sounds like Dirty Projectors gone metal raga.

In addition, the band promptly sold out of all 2,500 copies of their A Perfect Circle Live: Featuring Stone and Echo box set and being the swell guys they are, they’ve decided to release the entire 4CD/1DVD package digitally on November 26. The box collects live performances of all three of their studio albums — 2000’s Mer de Noms, 2003’s Thirteenth Step, and 2004’s eMOTIVe — a DVD of a 2011 performance at Red Rocks, and an “audio companion” that features noir covers of Black Flag and Marvin Gaye.

Until then, you can hear “By and Down” right now!