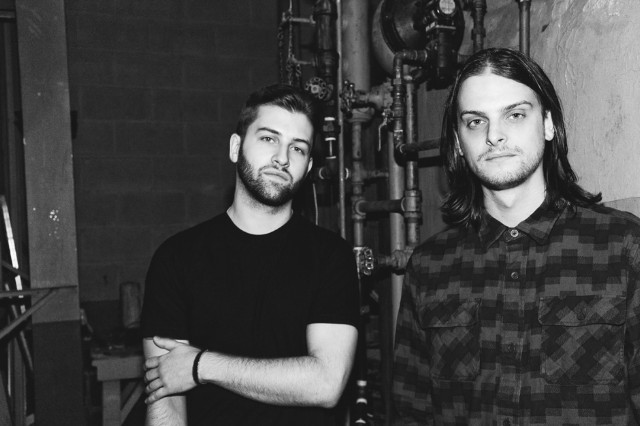 Back when SPIN first met Zeds Dead at 2011’s HARD Haunted Mansion, the Toronto electronic duo were dressed up as Jesus and a rabbi, respectively. “When you’re in costume you have all this weird confidence,” Hooks, a.k.a. Zach Rapp-Rovan, told us. “You just don’t give a fuck.” Nearly two years later, he and Dylan “DC” Mamid sound more confident than ever and — um, aurally speaking — as naked as the day they were born.

“Shut Up & Sing” may have a tough name, but the song is melodically rich and genuinely sentimental thanks to singer Greta Svabo Bech (she of Deadmau5 hit “Raise Your Weapon”). One might even call it wubdued in parts. This is actually a second take on Bech’s own track, and it replaces the original’s chiming effects with a little serrated grind and some cavernous atmosphere.