“I don’t want to get pigeonholed as a ‘doom’ band,” Windhand guitarist Garrett Morris says. “Led Zeppelin had heavy songs and acoustic songs, all kinds of different stuff. That’s kind of what we’re trying to get to.”

Despite his intentions, the Virginia group’s second album, Soma, is a doomsayer’s dream. Full of epic opuses — how about a 30-minute closing number? — it finds the group doling out extra heavy riffs at a snail’s pace, augmented with piercing feedback and the spooky vocals of frontwoman Dorthia Cottrell. “It’s a style of music that found us,” Morris says of why his band has taken this direction. “I feel like when the music is a little bit slower, you can almost see it. It takes longer to absorb. You can hear the crunching of the guitars and the way things are vibrating and moving. It’s almost like bees buzzing. That’s the way I’ve always enjoyed music.”

Fittingly, the album itself is a bit of a mystery. The guitarist says it’s a concept album, with the lyrics and the cover art playing off each other, but he won’t explain. Instead, we have to try and decipher Cottrell’s words by picking out what we can from the purposefully murky vocals. “At some point we might release the lyrics, but probably not anytime soon,” Morris says.

Listen to Soma below and read Morris’s track-by-track breakdown. For more help on piecing together what it all means, cop the record in stores today via Relapse.

“Orchard”
I think that was one of the first songs we wrote for the new record. I thought it was a little bit poppier than our other stuff, but it could be cool. The bridge is an almost cheesy pop-punk riff.

“Woodbine”
I grew up in upstate New York, in a little town called Cherry Valley. It’s a really small farming community. It has one stoplight. It’s a really fertile area for artists, and there’s a Beat community up there. There’s a lot of woodbine up there, which is like a honeysuckle vine flower that grows up everything. So a lot of places have a name like the Woodbine Café or Woodbine House. So the title is paying tribute to my childhood.

“Feral Bones”
That song took a really long time to put together. Asechiah [Bogdan, guitar] had written all of that himself. He basically had three completely different riffs and originally I was like, “Let’s make three different songs out of these.” And over the course of a month and a half, we decided to mold them into one song.

“Evergreen”
That was the last song we included on our record. Dorthia does her own acoustic thing by herself. She’s always writing and I asked her if she had something she wanted to play on the record. She said she had one song that fit. It was great — all her stuff is great. I was excited she finally agreed to put something on the record that’s hers. I just wanted to space the album out, give it a breath of fresh air about halfway through the record. We’re not just loud noisy feedback all the time.

“Cassock”
When everyone comes crashing in at the beginning of this song, especially when we play it live, it’s pretty intense. That has a lot to do with Parker [Chandler, bass]; when he plays that riff on his bass, it’s subsonic. Later in the song, when all the feedback comes in, we’re not competing with each other. We’re trying to harmonize, so it’s almost pulsating. It’s almost like the air is just moving us. When we were still writing it, we couldn’t figure out how to end it, so we’d let it fall apart and get super blown-out and noisy. When we were recording it, Ryan [Wolfe, drums] was like, “Let’s just play it as long as we can until we completely fuck it up, until it falls apart. Let’s just layer a shitload of guitars over it and feed back.” We went through every guitar pedal and noise thing we could find and just layered it on. On the record it’s on its own side so at the end you got to flip it over and there’s “Boleskine.”

“Boleskine”
It’s named after the house that Aleister Crowley owned and Jimmy Page purchased. I don’t mean it as an occult reference. It’s more of an homage to Jimmy Page. He is sort of one of my heroes, not just for Led Zeppelin stuff, but also because I’m a recording nerd. He’s an inspiration to me.

I never anticipated that it would be that long. The demo back on my four-track was 17 or 18 minutes long. I was like, “Did I really just sit here and do this for almost 20 minutes?” We started jamming it at practice and then pretty soon we were playing that ending at practice for, like, 45 minutes — just the ending. [Laughs] When we recorded it, we had to do it in chunks, and I sort of spliced it all together because it wouldn’t even fit on a roll of tape; a roll of tape is only like 32 minutes. It was a pain to record, let me tell you.

This stream has been removed. 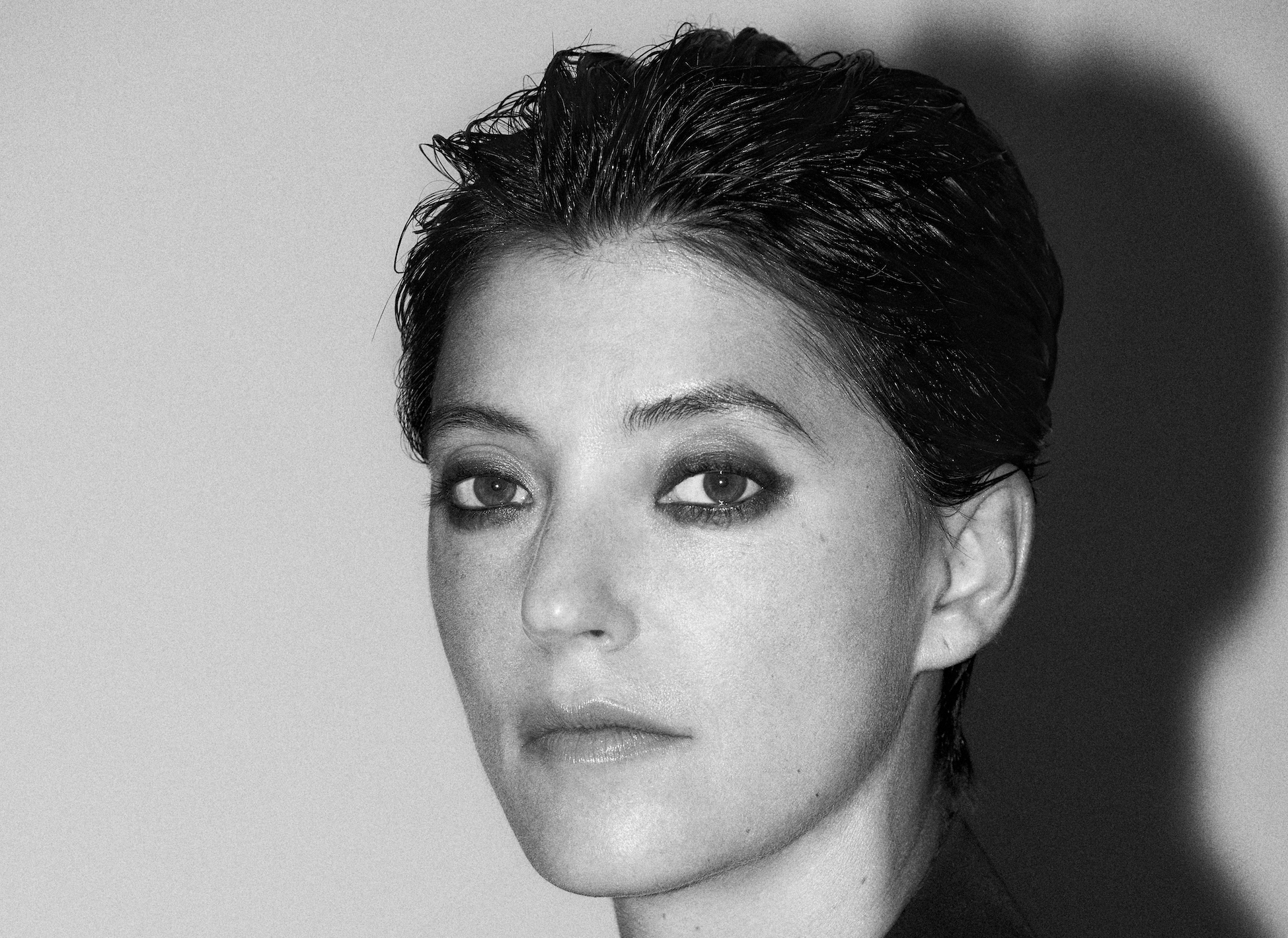 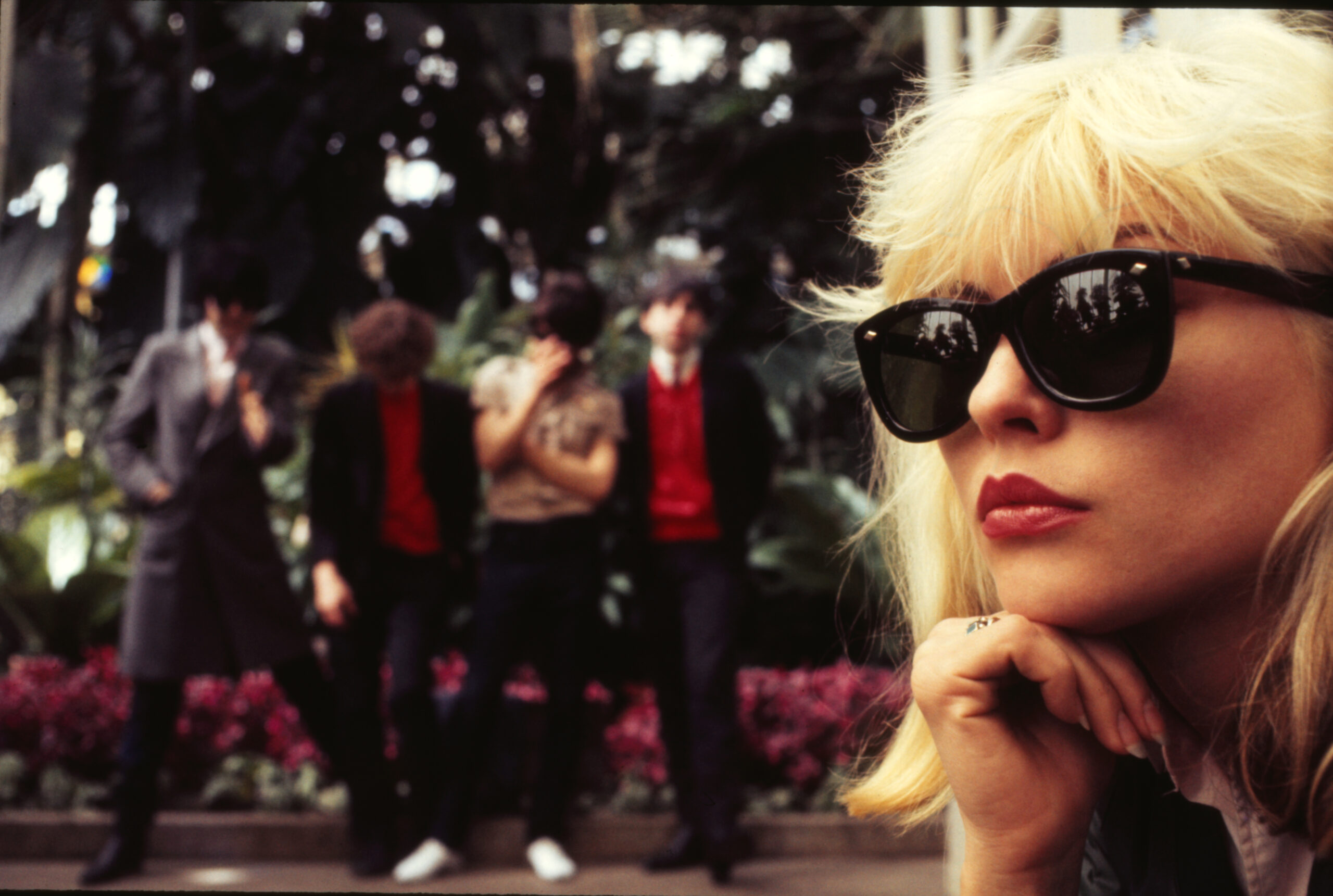 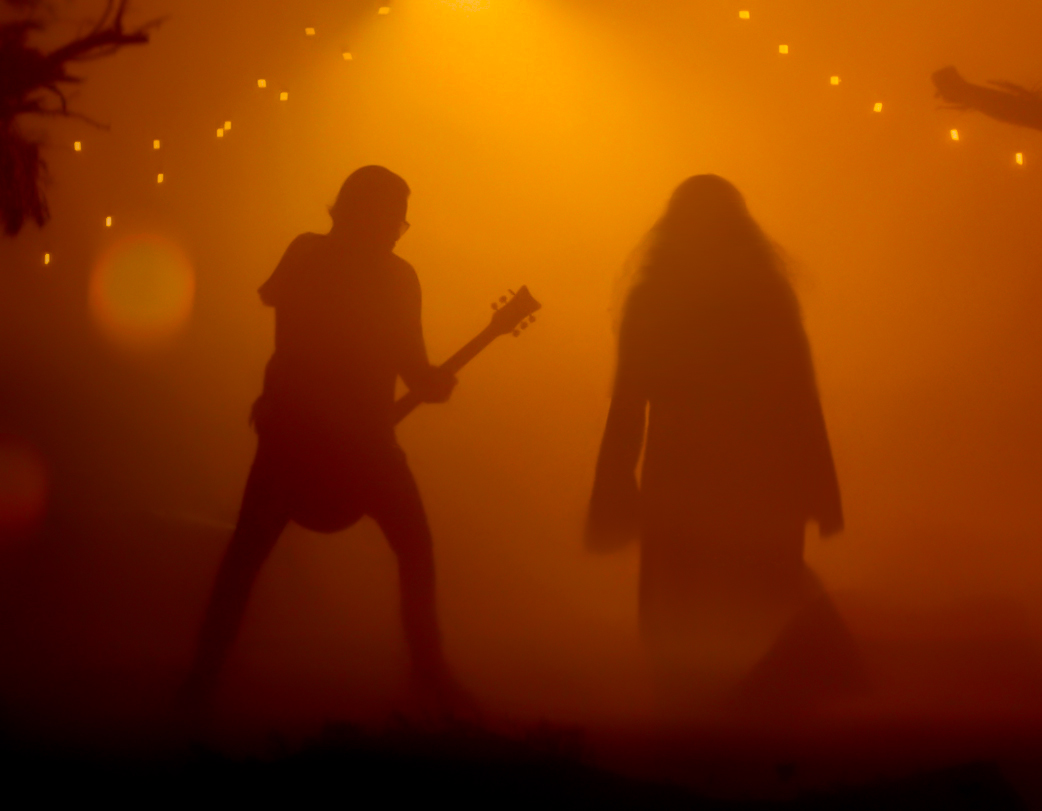 The Cult Unveils First Album in Six Years, Under the Midnight Sun