In clash of conglomerates, judge rules case against video service may proceed 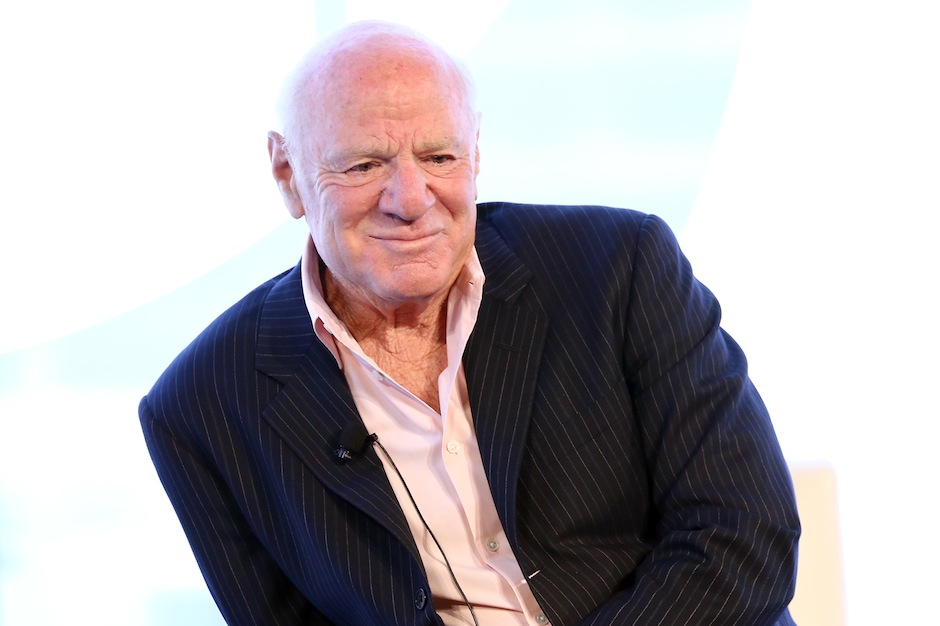 If you try to upload a video of yourself miming along to, say, Harvey Danger’s “Flagpole Sitta” on Vimeo, high-priced guys in suits could soon be arguing about you in a courtroom.

Capitol Records, which is owned like most of the music industry by French conglomerate Vivendi, is suing the video-sharing service over user-generated lip-sync clips. And unless there’s a settlement, Vimeo — which itself is owned by billionaire Barry Diller’s IAC/InteractiveCorp — will have to defend itself against Capitol’s claims of copyright infringement.

As Law360 reports, a federal judge in New York has rejected Vimeo’s request that the case be tossed. The 1998 U.S. law known as the Digital Millennium Copyright Act allows companies a “safe harbor” that effectively means companies like Vimeo can’t be held liable for copyright infringement as long as they take down infringing content when asked. Vimeo had argued that all of the 199 allegedly infringing videos were covered by that safe harbor.

In a 56-page ruling on September 18, the judge concluded that at least 55 of the videos in question might not have been subject to the safe harbor. Why not? Well, people who worked at Vimeo had “liked” or posted comments on some of the clips. The judge wrote that “triable issues exist as to whether Vimeo acquired actual or red flag knowledge of the infringing content in the 55 videos with which Vimeo employees interacted, and summary judgment is denied as to them.”

Vimeo had argued that those comments and likes weren’t enough to meet the “actual or red flag knowledge” standard. U.S. District Court Judge Ronnie Abrams disagreed. The lawsuit dates to 2009 and involves songs from the Beatles, Jay Z, Radiohead, and many more. Vimeo’s stance has long been that it didn’t receive takedown requests for the videos at issue.

Another interesting wrinkle in the judge’s ruling pertains to recordings from before February 15, 1972 — when federal copyright law went into effect for sound recordings. Abrams ruled that material older than that date is automatically not subject to the DMCA safe harbor. That could be significant decision. All three surviving major labels are currently suing SiriusXM for airing pre-1972 music, as are, um, the Turtles. Earlier this year, a New York state appeals court ruled that the safe harbor doesn’t apply to pre-1972 recordings — a victory for Capitol Records’ parent Universal Music Group, in its lawsuit against streaming site Grooveshark.

While you’re getting your head around all that, take heart that singer Victor Willis from the Village People has regained his rights over songs like “YMCA” because of another crucial date in copyright history: 2013, the year that songwriters can start exercising their so-called “termination rights” for songs that are 35 years old. And try not to think too hard about how a company with more than a billion dollars in annual profit and a company with a mere hundred-plus million dollars in annual profit are paying lawyers to fight about who will make money when you sing along to a hit song and share it with your friends.

A Collection of Aaliyah Hits is Now on Apple Music and iTunes, But For How Long?