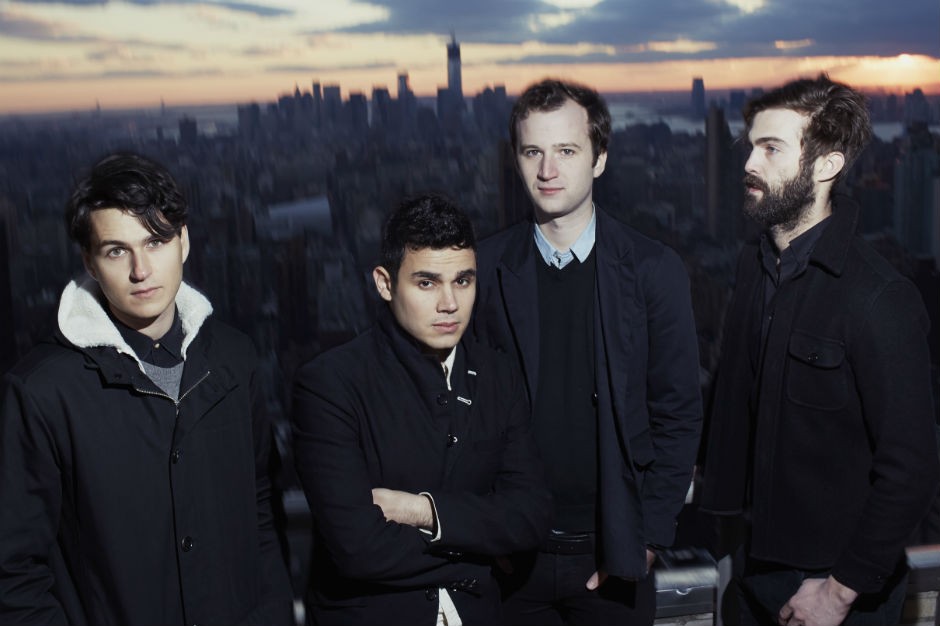 Having topped the charts in one industry where it’s growing increasingly difficult to make any money, Vampire Weekend have their sights set on another line of unsteady work: Newspaper publishing.

Ezra Koenig and co. have signed on as special assistant editors for the September 12 issues of the Metro daily papers that serve New York, Boston, and Philadelphia. The quartet will work alongside the pros to cover certain subject matter that they deem fit for print, as well as providing a special section dedicated to the food of New York.

The one-day stint comes just a week before the band kicks off a world tour behind Modern Vampires in the City. So remember, if you’re a VW fan, tomorrow is not the day to ignore that guy trying to hand out the free papers during your morning public transit commute. Full Vampire Weekend tour dates are below.