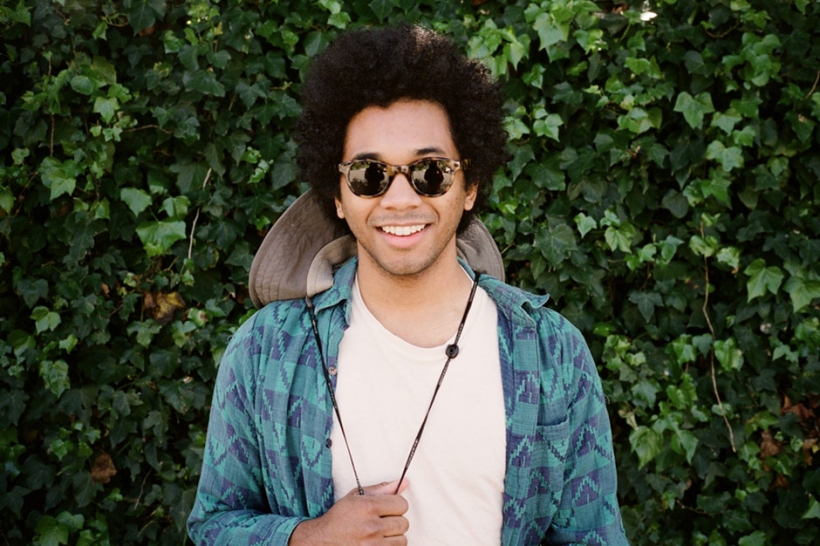 The tag “chillwave” implied a certain disposability: trendy music with a silly name that we’d all forget about soon enough. The music of Toro y Moi has already proven to outlive the designation, at least in part because Chaz Bundick’s songs have mutated into forms that bend different ways depending on who is looking at them. Maybe you see Caribou or Miguel, maybe you see J Dilla or maybe you seen a different matrix of influences entirely. His latest song “Campo” — the A-side of a 7-inch to be sold on his upcoming North American tour — likely falls into the latter category: It has the tempo and snappingly crisp production of a Fleetwood Mac album, but you could hear, say, Stevie Wonder in there if you wanted to. Just another mutation away from chillwave’s kaleidoscope dreams.