Stream Tony Gardner and Ro1up’s Blissed Out ‘Layover in Atlanta’ 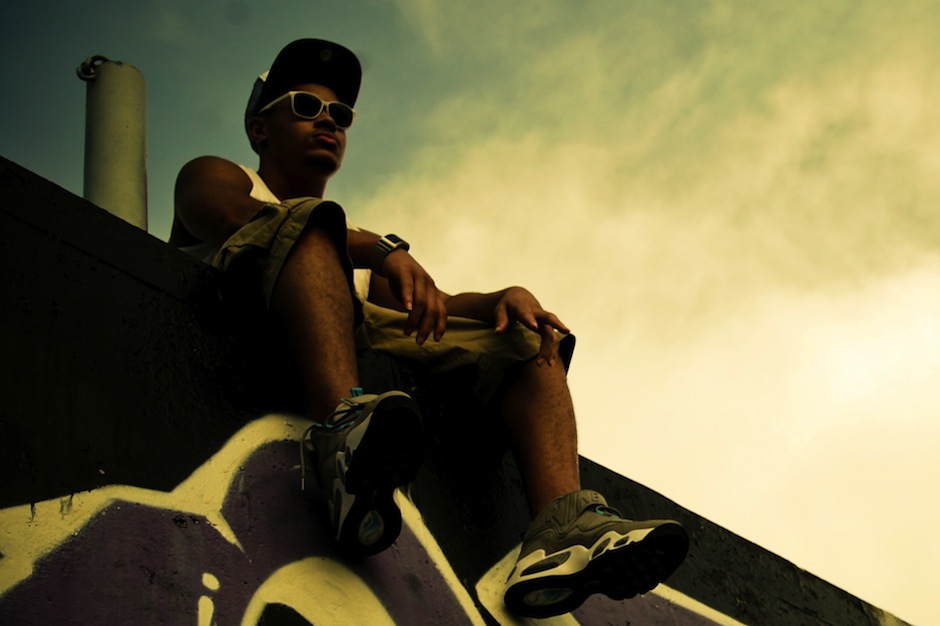 Tony Gardner is best known for handing numerous beats over to Brick Squad secret weapon, Ice Burgandy. Last year’s mixtape Rhythm & Burgandy was almost entirely produced by Gardner, and highlighted the Atlanta beatmaker’s wily style while affording Burgandy, a snarling, Compton cult rapper, a more sensitive side. A playful embrace of oft-used samples (The Isleys’ “Footsteps in the Dark” on Ice’s “Fuck Da Police”; Luniz’s “I Got Five On It” on “5 On It”) sent through the narcotic fog of rap as it sounds right now defines Gardner’s sound, though he also lets in just a little bit of the snapping trap sound more commonly associated with Gucci Mane, Waka Flocka Flame, and others.

Layover In Atlanta is a collaborative EP with producer Ro1Up, mixing tender soul samples with calloused 808s, and finds Gardner mostly rapping, though he assists in producing a few tracks, as well. On “Ridin’ Slow,” one of SPIN’s Best Hip-Hop Songs of 2013 So Far, a sample of Lisa Fischer’s “How Can I Ease the Pain” (best known for its use on Three 6 Mafia’s “Late Nite Tip”) forms the basis of the beat, once again suggesting Gardner’s playful interaction with hip-hop’s crate-digging past. It’s also an affecting, simple rewards type of rap track that celebrates driving around one’s hometown, lost in one’s lofty ideas and gonna-happen dreams.

“Body Count,” wobbles around like the shapeless beat for Lil Wayne’s “I’m Single,” and tells a sophisticated tale of men and women rejecting otherwise ideal partners because of their past sexual history. It’s a smart bit of storytelling (with more than a few tragic edges) and a nice rejoinder to hip-hop’s male-dominated castigation of women sleeping around. “Let You Go,” a robot moaner produced by Gardner slurs and slices up Beyonce’s “End of Time” and sounds like Kraftwerk gone chipmunk soul. The track also features Gardner’s truly awesome and hilarious producer drop: A young women, moaning out, “Mmm…Tony Gardner.”

And though Gardner seems to be out there on his own, the glowing soul and warm personality emanating from this EP has a great deal in common with more industry-connected “New ATL” types like Childish Major and Rome Fortune, who do tough-minded yet vulnerable hip-hop in this vein. You can stream Tony Gardner and Ro1up’s Layover In Atlanta below.