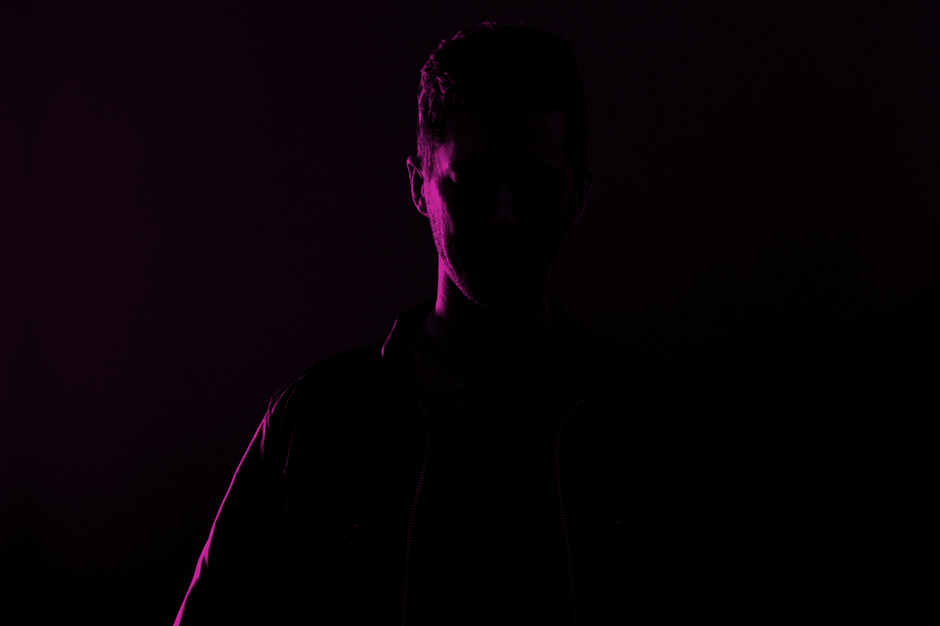 After two years of hibernation, the Revenge has returned: In 2011 and 2012, Glasgow producer Graeme Clark focused most of his efforts on his collaborative enterprise, 6th Borough Project, but he recently revived his solo moniker. The Body Fusion EP inaugurated Clark’s new Roar Groove record label when it dropped in July, and he’s already prepped the imprint’s next release, which comes out September 23. On the Bugles of Truth EP, the Revenge indulges disco and house influences with chunky bass lines and prickly synth melodies. The first two tracks, “Close Encounters of the Casual Kind” and “Tight Circuit,” roll out slow-motion drums and groaning low end, while the other tunes take a lighter approach. “MDMF” boasts a brisk, snappy rhythm, but “Oot Yer Nut” feels the most rigid, as it volleys a grumbling “Can’t get you out of my mind” vocal between the bouncing kicks and toms of a sparse Chicago house beat.