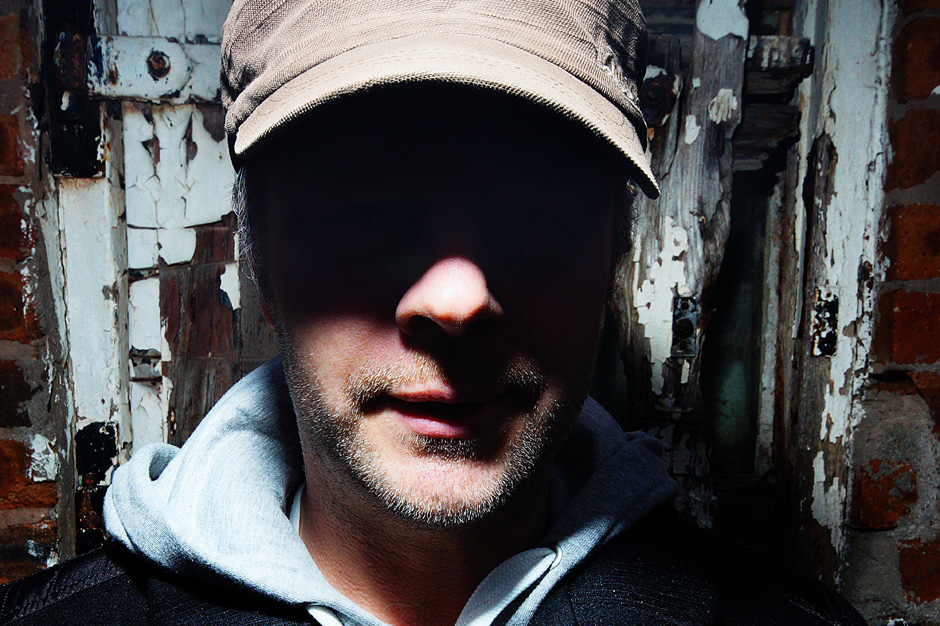 In a scene where switching up aliases is about as remarkable as changing socks, Andy Meecham nevertheless stands out as having a particularly promiscuous approach to artistic identity. Over the years, he’s been a member of the groups Bizarre Inc., Chicken Lips, Big Two Hundred, Randee Jean, Red Medicine, Lordy, and more — generally alongside Dean Meredith, Steve Kotey, or both of them — and as a solo artist, he’s trafficked under the names Sir Drew, Future Four, Nytro, Innovation, and the Emperor Machine. (Meecham must have one copious sock drawer.)

In his latest outing, Meecham foregoes the Emperor Machine’s customary John Carpenter-in-Ibiza vibes and digs into a punky disco groove that’s got the Mudd Club written all over it. “I started off simply by trying to work on something more upbeat – that’s the only brief I gave myself,” Meecham says. “The sun was shining and it took on a life of its own. It just went the way it ended up going — which is what usually happens with my music!” Ewan Pearson’s passel of remixes stay true to Meecham’s dance-punk inspirations, right down to the No Wave-referencing subtitle, “Skronk Disco Mix.”

“It’s slightly terrifying remixing Andy Meecham,” says Pearson, a prolific producer who has lent his inimitable touch to records from the Rapture, Depeche Mode, Franz Ferdinand, Goldfrapp, and scores of other artists who straddle the divide between rock and dance. “I’ve been a huge fan of his Emperor Machine stuff over the years,” Pearson adds, “so I decided pull out all the stops, treat it like a full production and just see how far I could take it.” The Rapture’s Gabe Andruzzi was recruited to play saxophone and turned in so many skronk-heavy takes that Pearson was able to spin the material into four different remixes, three of which are included on the EP. “I love that period between the death throes of disco and the advent of house,” Pearson says. “The remix is a love letter to lots of records from that era, I guess. A friend said that it reminded him of Soft Cell’s ‘Memorabilia,’ which is as good as praise gets round these parts.”

Listen to “Hey! (Ewan Pearson Skronk Dub)” in full below. The Emperor Machine’s Hey! EP is out September 9 via Southern Fried Records.