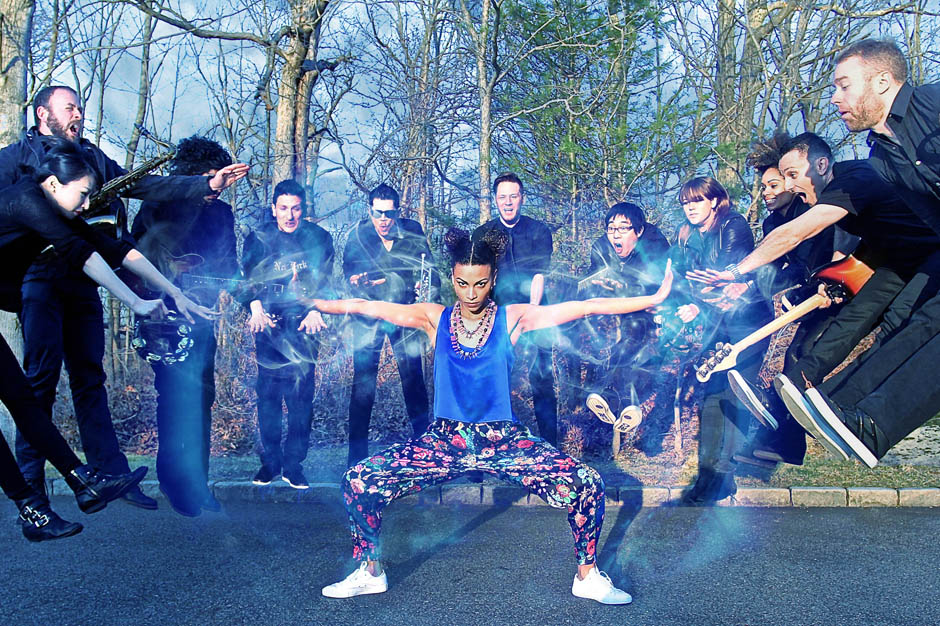 Back in August, Escort dropped “Cabaret,” a nü-disco banger inspired by none other than Liza Minnelli herself. This week, the Brooklyn-based collective gave the track an official release through their very own Escort Records. The just-unveiled single comes backed by remixes from Little Boots, Jacques Renault, and Tippy Toes. SPIN has the exclusive premiere of Little Boots’ take, an eight-and-a-half-minute epic that does away with the original’s vocals and stretches out the instrumentation, giving the glitzy flourishes and funky horn hits room to breathe. Hear it below and scroll further for Escort’s future tour dates.

* = with JC Brooks and the Uptown Sound