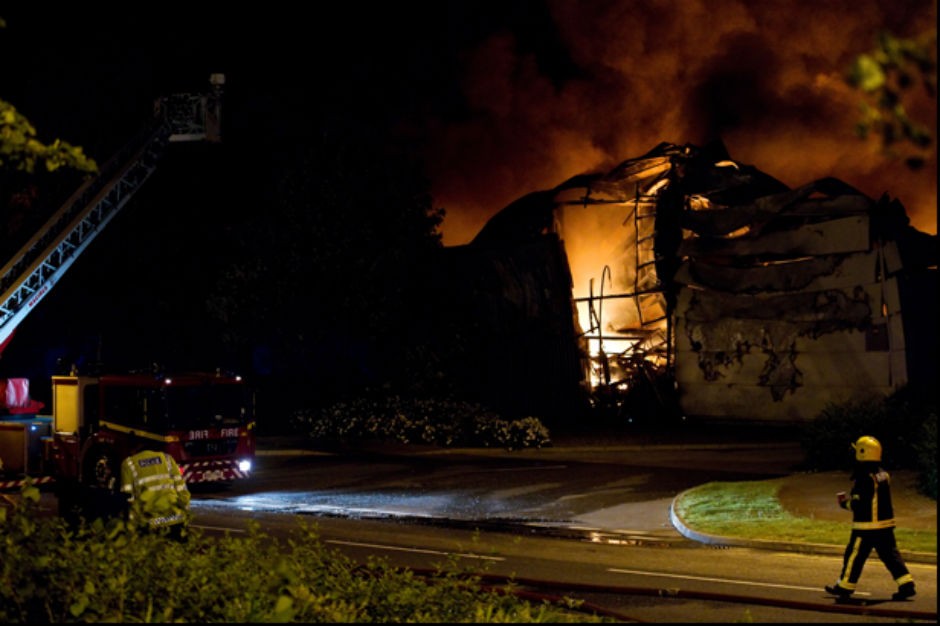 Almost exactly a year after the reopening of the Sony warehouse destroyed in the 2011 London riots, a judge has ruled that the Metropolitan Police have to pay the company’s insurers. The monetary amount has yet to be determined (via BBC), but could be as high as £60 million ($95.1 million in U.S. dollars).

The Sony-owned PIAS Entertainment Group was the largest distributor of indie music in Britain, and at least 3.5 million CDs, records, and box sets were lost in the blaze, which occurred during a widespread outbreak of violence following a police shooting. A group of about 25 youths broke into the warehouse, looted some of the albums, then threw petrol bombs into the stacks of merchandise. The three-minute incident led to a fire that lasted 10 days, destroying goods from more than 150 labels, including Ninja Tune, Sub Pop, Beggars Group, Domino, and Warp.

A lawyer for the police argued that the event was a “planned raid,” not part of the larger riots taking place across the city. The judge disagreed, saying the perpetrators acted “riotously” because of the size of the group and their “excited, volatile” behavior.

Under the Parliamentary Riot (Damages) Act 1886, the police are responsible for the compensation of any injuries or destruction during a riot. The judge also ruled that the police could have prevented the attack after residents of the Enfield borough reportedly called multiple times to warn of a destructive gang.