There Is a Tumblr That Never Goes Out, But the Smiths-‘Peanuts’ Mashup Will Fade

"This Charming Charlie" Tumblr blog warns its posts are being removed 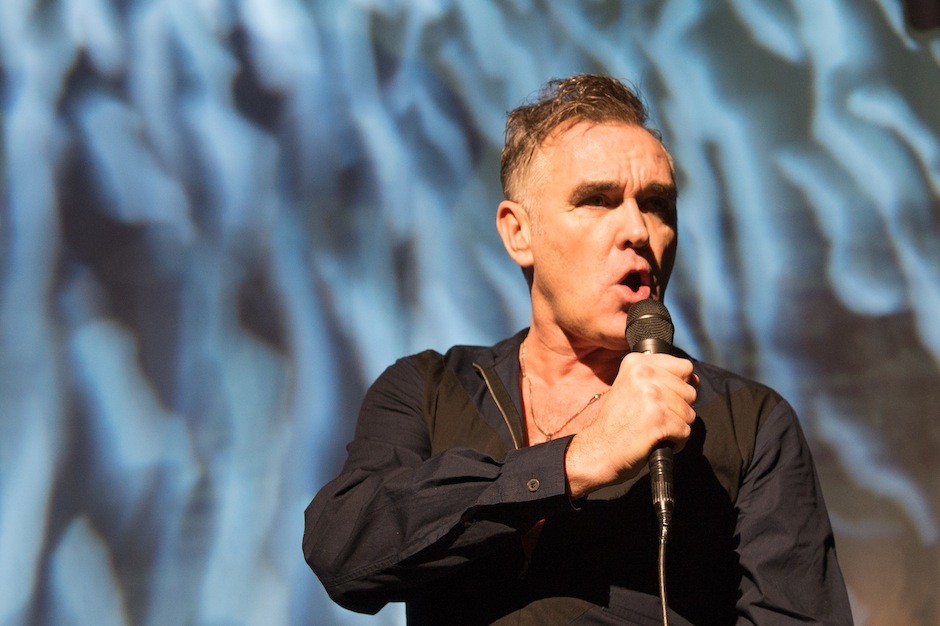 The A.V. Club points to a post titled — of course — “I Know It’s Over,” in which the blog’s visual mashup auteur writes that six posts have been removed already, with more to come. “If you like the page, please save copies of the comics to your own computer,” the blogger writes. Now we almost don’t even want to read Morrissey’s off-again, on-again memoir.

Stop us if you think you’ve heard this one before: This Charming Charlie is (probably soon to be) dead; long live Odd Peanuts Wolf Gang Kill Them All.